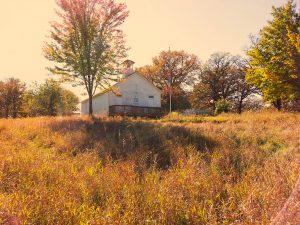 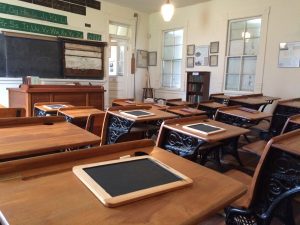 Sit at a desk, write on a slate, say the Pledge of Allegiance and even ring the school bell for all to hear. 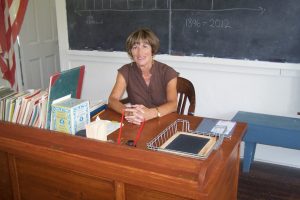 The Westport Schoolhouse is completely volunteer-run. Shifts are 10 a.m.-noon and noon-2 p.m. Tuesday-Saturday. If interested in volunteering, visit our Volunteer page by clicking here.

Becoming a one-room schoolteacher was a popular choice for young women in the late 19th and early 20th centuries after they finished their local education. After attending a short teacher training program, like the one at the Iowa State Normal School --- now known as the University of Northern Iowa --- in Cedar Falls, girls as young as 18 years old would start in the first rural schools.

Unless she had family nearby, a teacher would often board with a local family and would walk to school with the children each morning. Her approximately $30 per month salary didn't go far, but she had to lead a strict personal life, which didn't leave much room for entertainment anyway.

The one teacher was in charge of all grades in the country school, and she usually led with a firm hand, as she might not be more than a year older than her top classes. Discipline was carried out in the classroom and then usually was expounded upon at home.

A teaching career often didn't last long for a young woman. If she got married, she had to leave the profession. Through the years, that rule changed, but even in the 1950s, female teachers were not allowed to continue if they became pregnant and had to leave their career to become mothers.

opens in a new window 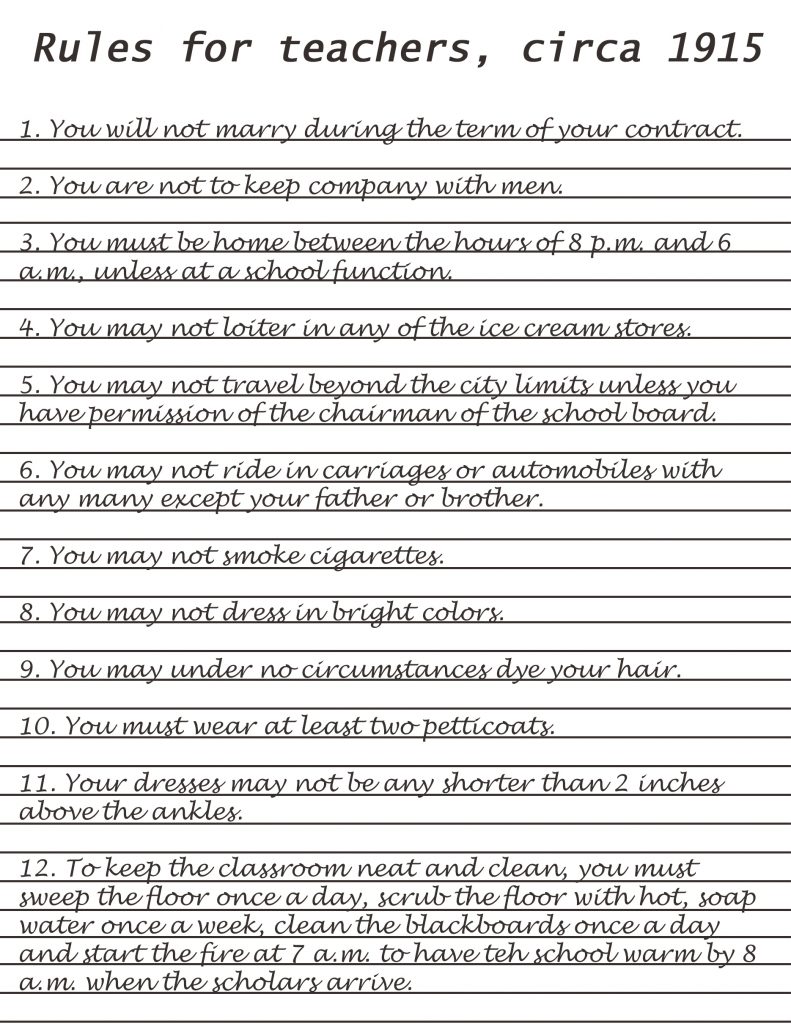 Learning in a rural school

The first school in Dickinson County was an in-home private school that began around the year 1860, with a teacher employed to teach the children of Dr. J.S. Prescott and a few other local youth. The following years saw more private schools that soon expanded into small public education institutions throughout the county.

Westport Schoolhouse No. 5 was built in 1895 in Westport Township, the most southwest section of Dickinson County.

When Iowa celebrated its sesquicentennial in 1996, each county was to choose a project to emphasize its history. Dickinson County residents decided to move its last remaining country school from Westport Township to Kenue Park in Okoboji. Volunteers then helped to renovate the school and open it to the public. 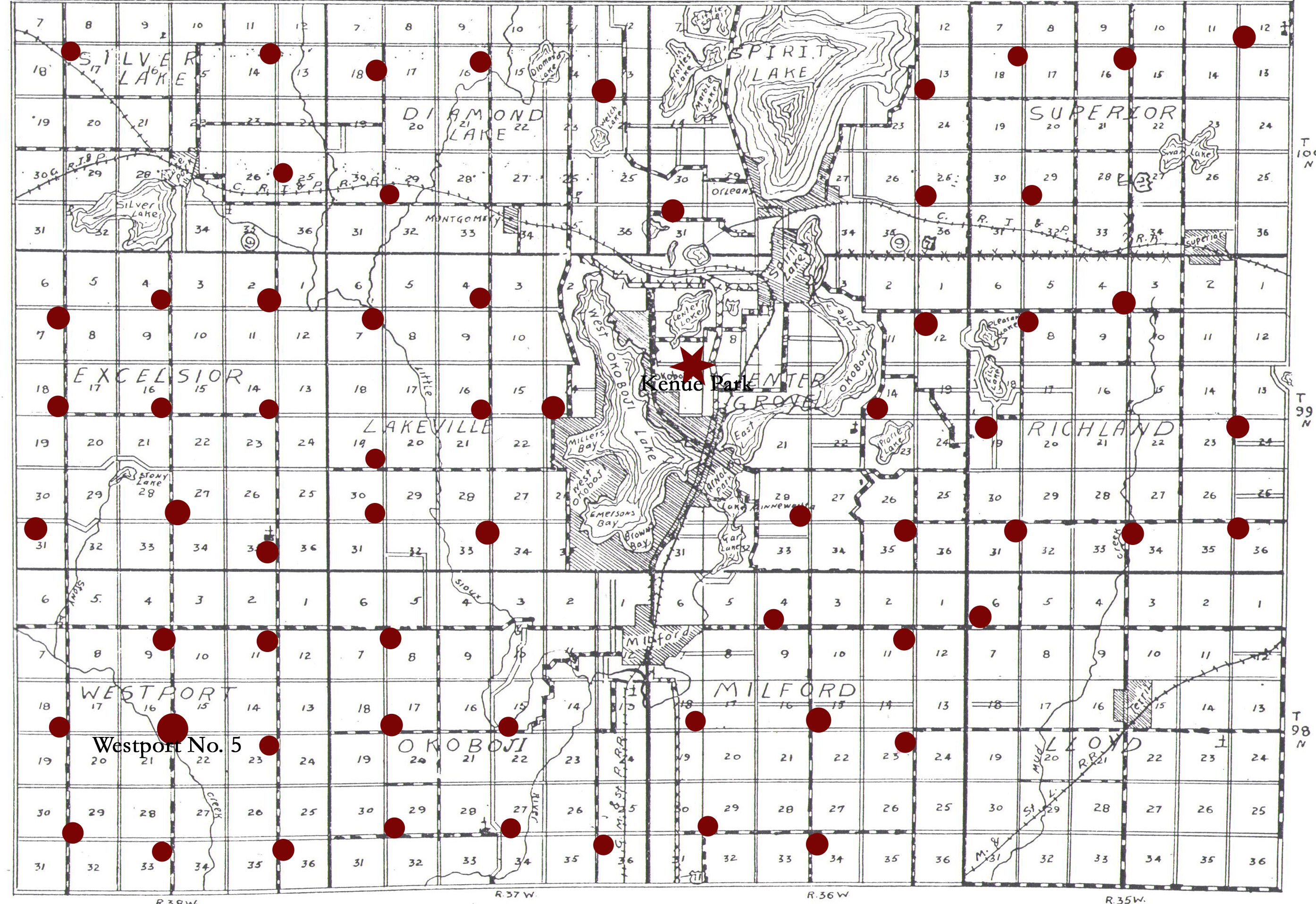 Would you like to schedule a field trip to the Westport Schoolhouse? Visit our school program page to contact environmental education coordinator Bryanna Kuhlman.