The variety of benefits that come from bats is amazing. It is sad to hear that more than half of the bat species in the United States are in severe decline or even listed as endangered. Bat species are declining due to loss of habitat as well as from a disease called white nose syndrome.

What are some things you can do to show your appreciation for bats? 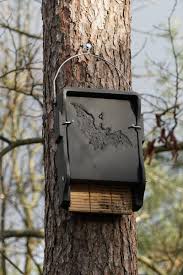