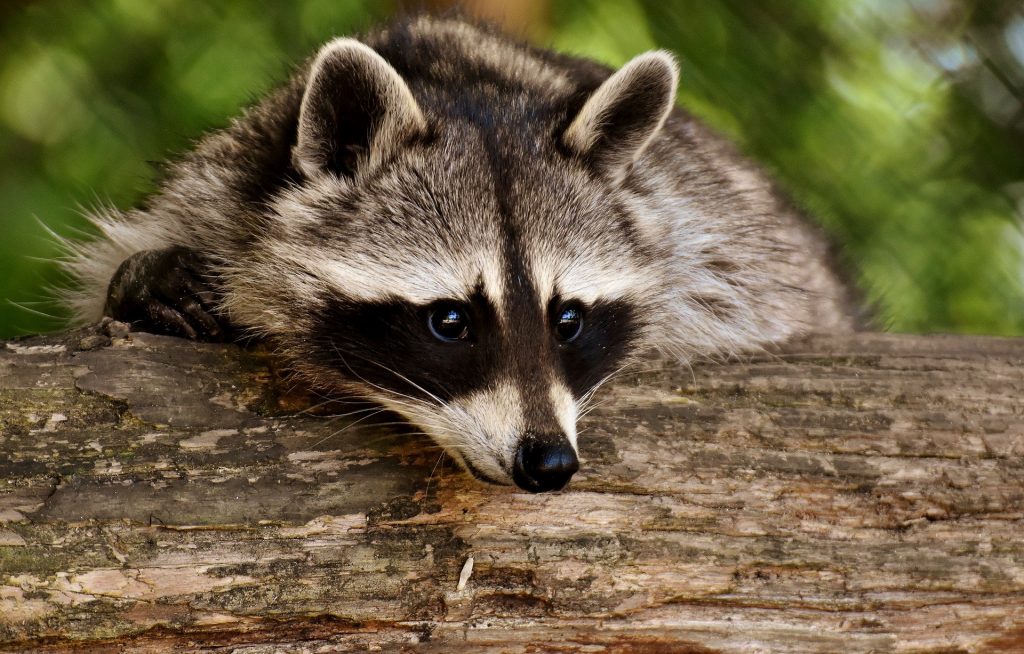 Image by Alexas_Fotos from Pixabay

Raccoons are seen as a nuisance animal much of the time. It’s easy to see why when they damage property but they’ve also learned to live with and near humans because they thrive with the food sources. They’re just trying to live and eat so maybe we should cut them some slack. Here are 5 interesting facts about what are commonly known today as ‘trash pandas’.

Raccoons can be a nuisance but they are also just living in a way they thrive. Nuisance animals are only seen this way because they damage property or because a person doesn’t want them around. But, I would like to encourage you to think about why these animals are where they are and why they thrive where they thrive. And maybe cut them some slack as they lose their natural habitat.