One of the Dickinson County Nature Center’s red-eared slider turtles is named Darling.

Not because it’s a darling name — although it is — but because he is named after Iowa conservationist Jay Norwood “Ding” Darling.

Jay Norwood Darling was born in 1876 in Norwood, MI, but he moved with his family to Sioux City when he was 10 years old. As he grew up, he saw the landscape in that area change, and not necessarily for the better. He wrote, “If I could put together all the virgin landscapes which I knew in my youth, and show what has happened to them in one generation, it would be the best object lesson in conservation that could be printed.”

Darling got his nickname in college, where he drew comical cartoons of the faculty for the yearbook, signing them “Ding,” a contraction of his name.

He is known as a newspaper man and started his career as a reporter for the Sioux City Journal. During a trial, he failed to get a photo of an attorney for a story and instead drew the man’s likeness. His editor ran the illustration with the story, and thus began Darling’s career as a political cartoonist.

Darling worked for the Des Moines Register and Leader, beginning in 1906, and then joined the New York Globe in 1911. He received Pulitzer prizes in 1923 and 1942, and in 1934 was named the best cartoonist by the country’s leading editors.

Many of his cartoons revolved around his passion for conservation and the environment, and in 1934 President Franklin D. Roosevelt asked Darling to head the U.S. Biological Survey, now the U.S. Fish & Wildlife Service. During that time, he established the Migratory Bird Conservation Commission and started the federal Duck Stamp Program, using the sale of duck hunting stamps to purchase wetlands for waterfowl habitat.

Darling also had a winter home on Captiva Island in Florida. He and his neighbors helped create a wildlife and bird refuge on Sanibel island in 1945, and it was renamed in Darling’s honor in 1967, following his death in 1962. 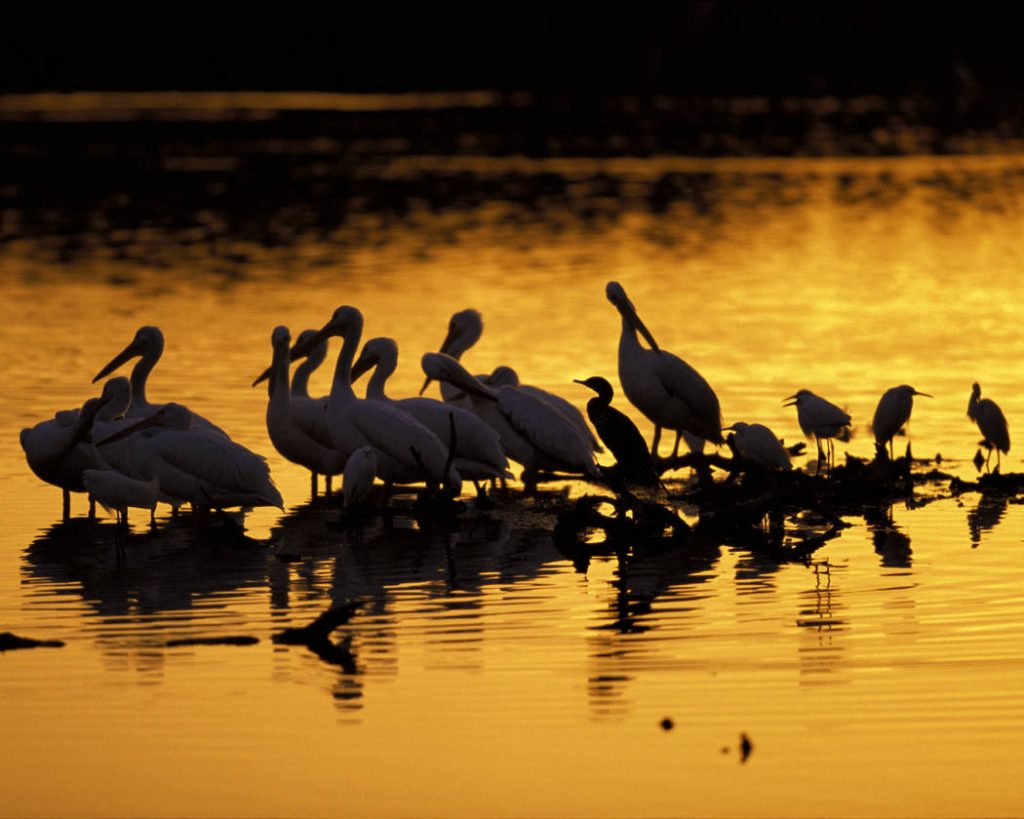