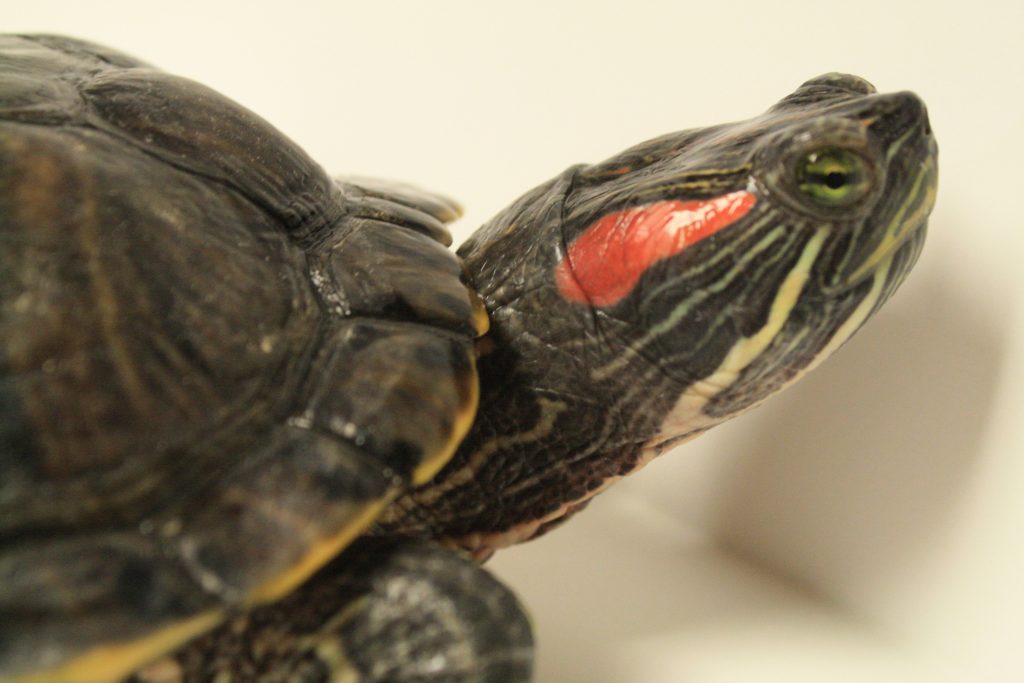 Ada Hayden was born in 1884 in Ames, and she became an important conservationist early on through her botany mentor Louis Pammel. She studied botany at Iowa State College, now Iowa State University, and graduated in 1908. She continued her education and was the first woman to receive a doctorate from Iowa State in 1918. 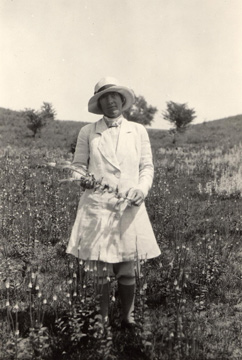 Hayden taught botany at Iowa State and later became a researcher and curator of the herbarium for the institution. During her lifetime, she added more than 40,000 specimens to the herbarium.

Hayden worked a lot in northwest Iowa and did a study of the plants in Clay and Palo Alto counties, which was called “possibly the best published native flora study” in any part of Iowa.

Hayden was also instrumental in a local, Dickinson County landmark. Take a virtual tour of Cayler Prairie outside of Lake Park in the video below and learn how Hayden helped protect it!

Cayler Prairie wasn’t the only place that Hayden was determined to protect. She was passionate about protecting native prairie throughout the state. She helped make a scientific database so that state entities could make informed decisions about which lands to acquire and preserve. By 1949, her work helped designate Iowa as one of the leaders in prairie preservation.