The name of the two salamanders that live at the Dickinson County Nature Center are Sy and Manny. Manny’s name wasn’t very creative, to be honest. It comes from sala”man”der. 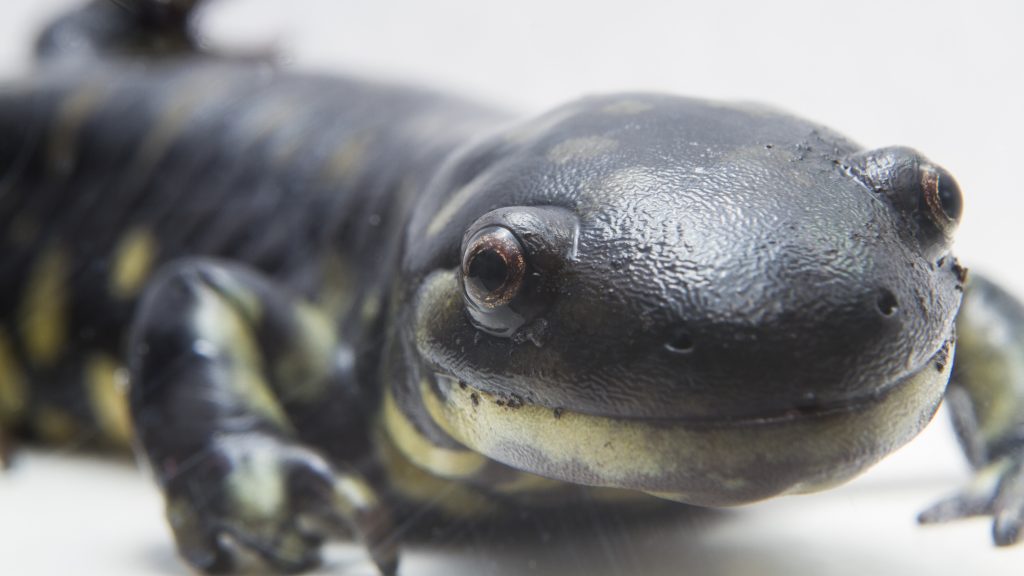 Sy’s name, however, is in honor of famed Iowa conservationist Sylvan Runkel.

Runkel was born in 1906 in Jacksonville, IL, and he graduated from Iowa State College, now Iowa State University, in Ames in 1933. He began his conservation career working with the U.S. Soil Conservation Service as a forester technician in the 1930s and early 1940s before joining the U.S. Army Air Corps in 1943 and serving as a glider pilot until 1947. During that time, Runkel received the Purple Heart, Air Medal, Bronze Arrowhead and Presidential Unit Citation.

Runkel returned to Iowa and once again began working in conservation, even serving as the Iowa state biologist 1952-72 and working on the Iowa State Preserves Board 1969-79. 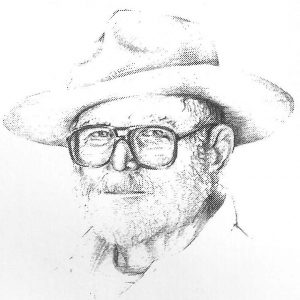 Runkel was known as a passionate teacher. He would travel to conduct lectures, field trips, demonstrations, workshops and to lead hikes. He even wrote five books focusing on the wildflowers, plants and trees in Iowa and the Midwest.

Runkel died in 1995. He has many awards to his name, and following his death, a Loess Hills preserve was created in his name.