When the days get longer and the temperatures get a little warmer, it signals that spring is on its way.

You'll even start to here winter bird residents begin to perk up, and you'll start to see bird species that you haven't seen for a while. Three of Iowa's earliest spring avian arrivals are the killdeer, red-winged blackbird and eastern phoebe. 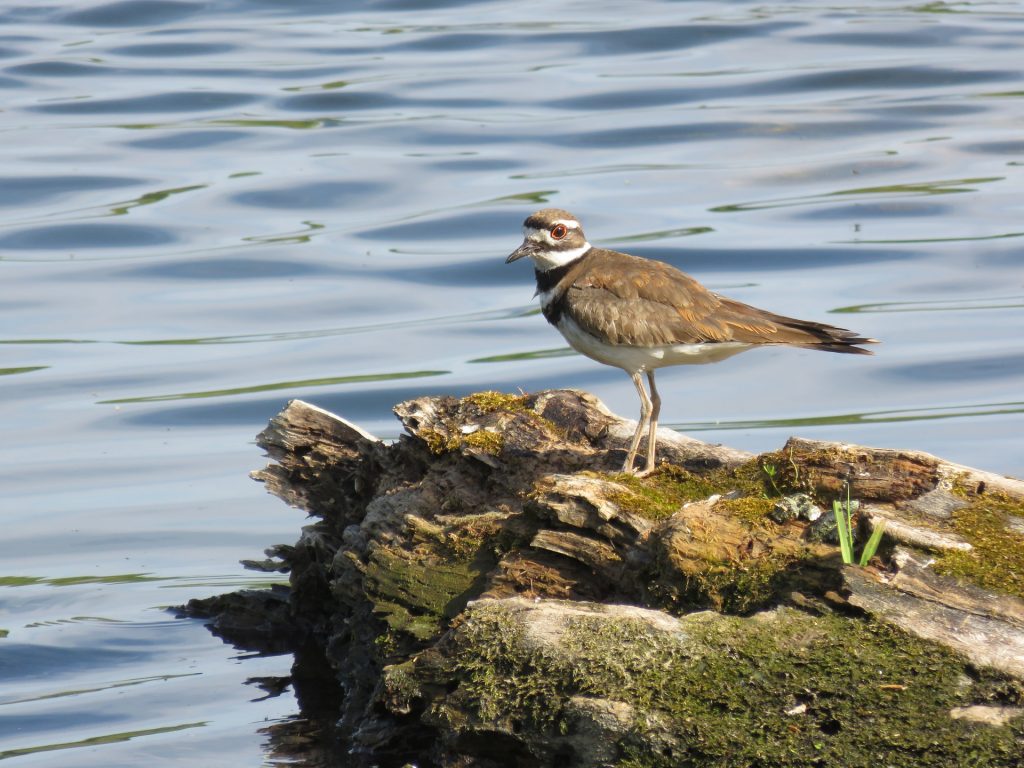 Known for its call of kill-deer, this plover won't be spotted visiting your bird feeders when it arrives north. Instead, they look for expansive lawns or fields where they can forage for insects. It is actually a shorebird and is a proficient swimmer but isn't often spotted near water.

When they arrive at their northern breeding grounds, they will look for a place to nest on the ground. They will make a simple scrape and then add to it after eggs are layed.

Killdeer parents protect their nest by distracting predators. They may bob up and down, call loudly, run away or feign injury with a broken-wing display away from the nest.

Nesting occurs in May, and males of the species will have as many as 15 female partners in any given season. The female typically chooses a nesting site, with some input from the male. Males then sit on high perches and watch over their territories, protecting them from intruders. Each male usually has five or more females in his territory, most of which mate with him but some of which mate with neighboring males. 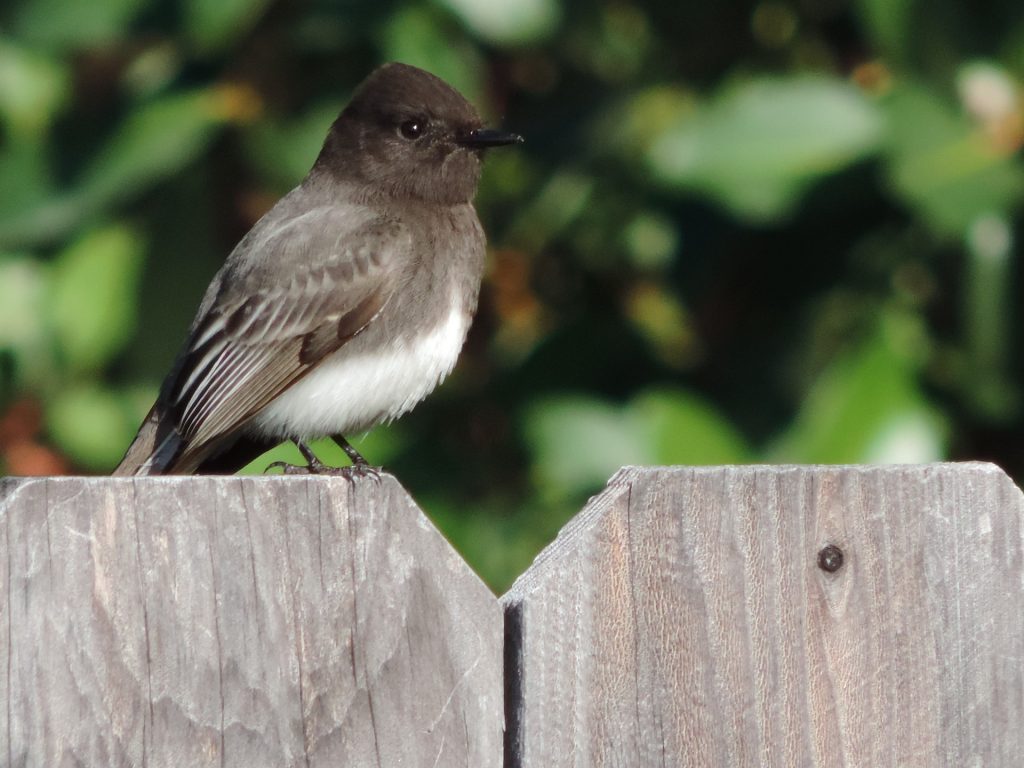 Eastern phoebes migrate south September-November and head north as early as March each year, because they are hardy flycatchers and winter farther north than others in the same family.

They look for nesting sites in wooded areas with nearby water sources and will utilize eaves of buildings and decks, bridges, culverts and rocky outcrops. Eastern phoebes spend little time together, even pairs. Female eastern phoebes often chase males away from them.