For some reason, most people grow up thinking "Ew" whenever they think "Insect." However, the vast majority of insects are actually beneficial to humans and the environment. Even those that we think of as annoying, such as mosquitoes, can actually be beneficial in some way. Mosquitoes are actually pollinators. A type of no see ums in Mexico, which are considered a pest, pollinate cacao beans, so we wouldn't have chocolate without "bothersome" insects. 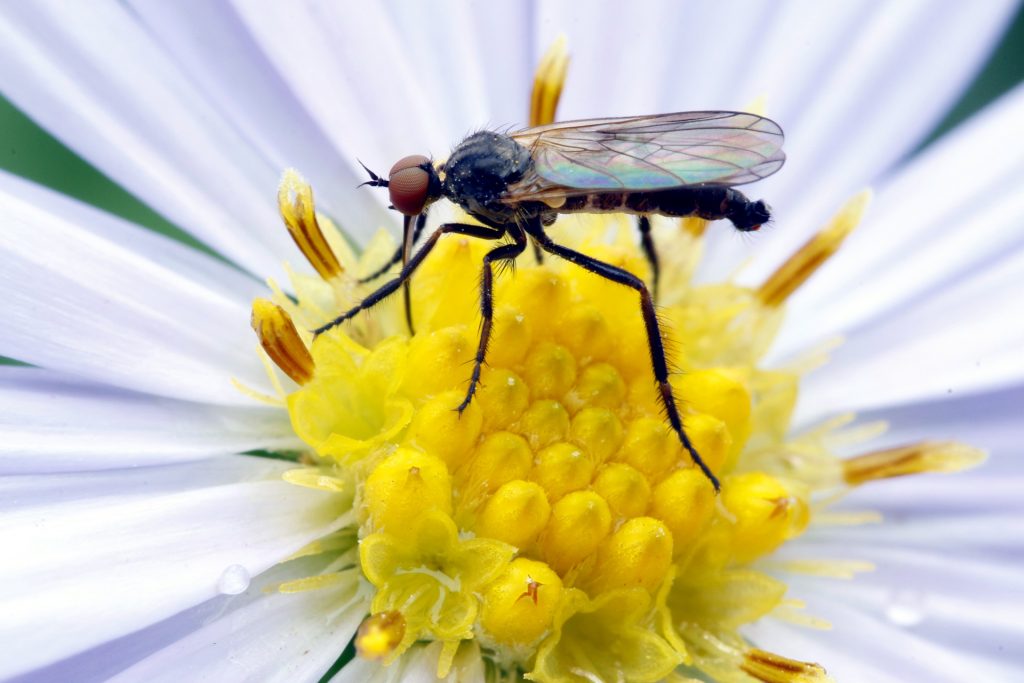 There are so many different types of insects in the world. More than 1.5 million insect species have been named, and we have no idea how many haven't been identified yet.

There are more than 200 million insects for every human living on the planet today --- between 1 quadrillion and 10 quadrillion.

Yet, we somehow lump every insect into the group of "Ew" or "Yuck."

Some reasons that insects are actually beneficial include:

You may have heard that one in three bites of food that you take is due to pollinators. These pollinators include butterflies, bees, thrips, beetles, ants and more. Some plants can't grow food at all without pollinators, and some just need pollination to make better, tastier and higher quality foods.

Many insects help to break down organic matter. We need insect decomposers to protect us from disease, to speed along decomposition, to clear space on Earth, to get rid of garbage. 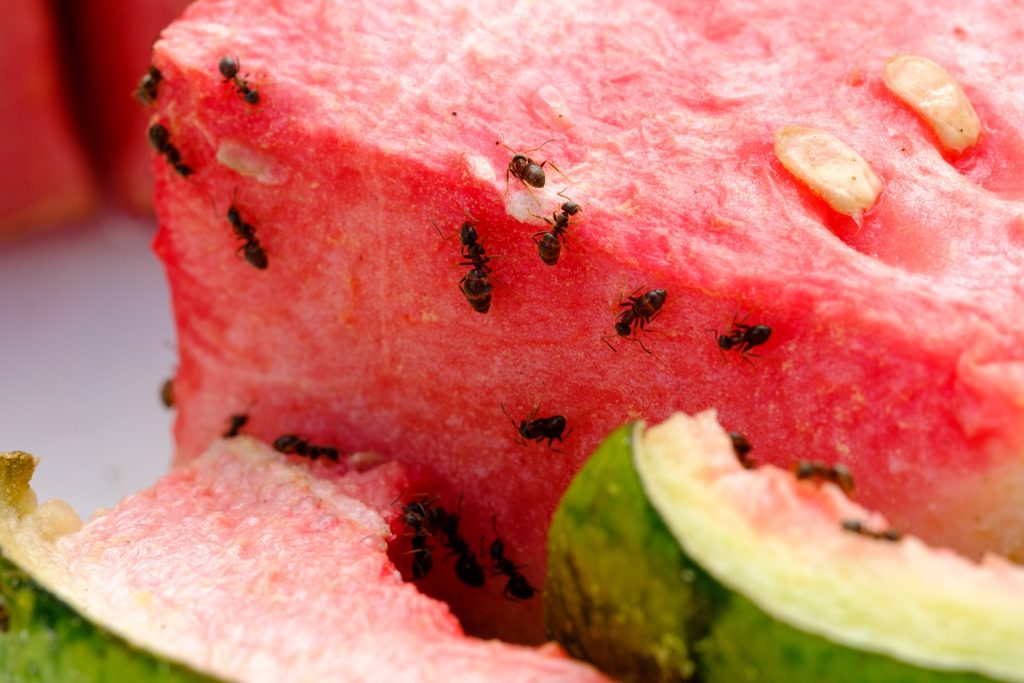 Ants help break down food that is left behind. Photo by Jared Belson (pestpush.com)

Although it's not common in the U.S., insects are an important source of protein for different cultures around the world. They are also important food sources for wildlife. Without insects, the food chain would quickly break down, and our larger animals would starve.

Sometimes it seems like a certain insect doesn't have any redeeemable qualities, like a deer tick for instance. However, some insects are important for population control. Deer ticks are parasites and do carry disease, but that will sometimes help to keep an animal population under control, like the deer population, for example.

Insects also provide humans with a wide variety of products that we use. Beeswax, pollen and honey are all highly utilized products produced by bees. Silk is a valuable product produced by worms.

Insects get a bad wrap. Without them, our world would be a much different, and much worse, place.

Some insects use a proboscis to drink

In the Build a Pollinator exhibit inside Pollinator Paradise at the Dickinson County Nature Center, one item that you get to put on your pollinator is a proboscis. Many insects have a proboscis, which is a type of mouthpart that is basically a tube to help the insect suck up nectar. You might have seen END_OF_DOCUMENT_TOKEN_TO_BE_REPLACED

The bane of summer — the mosquito. We all love nice weather, but no one loves this little annoyances that seem to love the heat as well. You probably have plenty of questions, so we’re here to answer just a few. Why do mosquitoes bite? Female mosquitoes bite and take blood, whereas males survive on END_OF_DOCUMENT_TOKEN_TO_BE_REPLACED

What if you couldn’t have any almonds or cashews in that nut mix you love to snack on? What if you couldn’t eat sesame chicken because sesame didn’t exist anymore? What if bananas, blueberries and tomatoes weren’t on the shelves anymore? One in three bites of food that we take is due to pollinators, and END_OF_DOCUMENT_TOKEN_TO_BE_REPLACED

We’ve spent a lot of time talking about native bees, honeybees, butterflies and moths — but did you know that there are plenty of other types of pollinators out there? Hummingbirds Hummingbirds love flowers that are tubular, brightly colored, open during the day and have prolific nectar hidden deeply within. The ruby-throated hummingbird is the END_OF_DOCUMENT_TOKEN_TO_BE_REPLACED