We call them possums, but Iowa actually has opossums.

These adorable creatures live in the western hemisphere and can refer to more than 100 species of animals. Possums are actual creatures as well. There are about 70 different species of possums in Australia, including the pollinating honey possum --- read about that here!

Opossums are misunderstood creatures, and many people don't like them. In fact, there are many myths surrounding opossums that could change your mind about them when those untruths are cleared up. 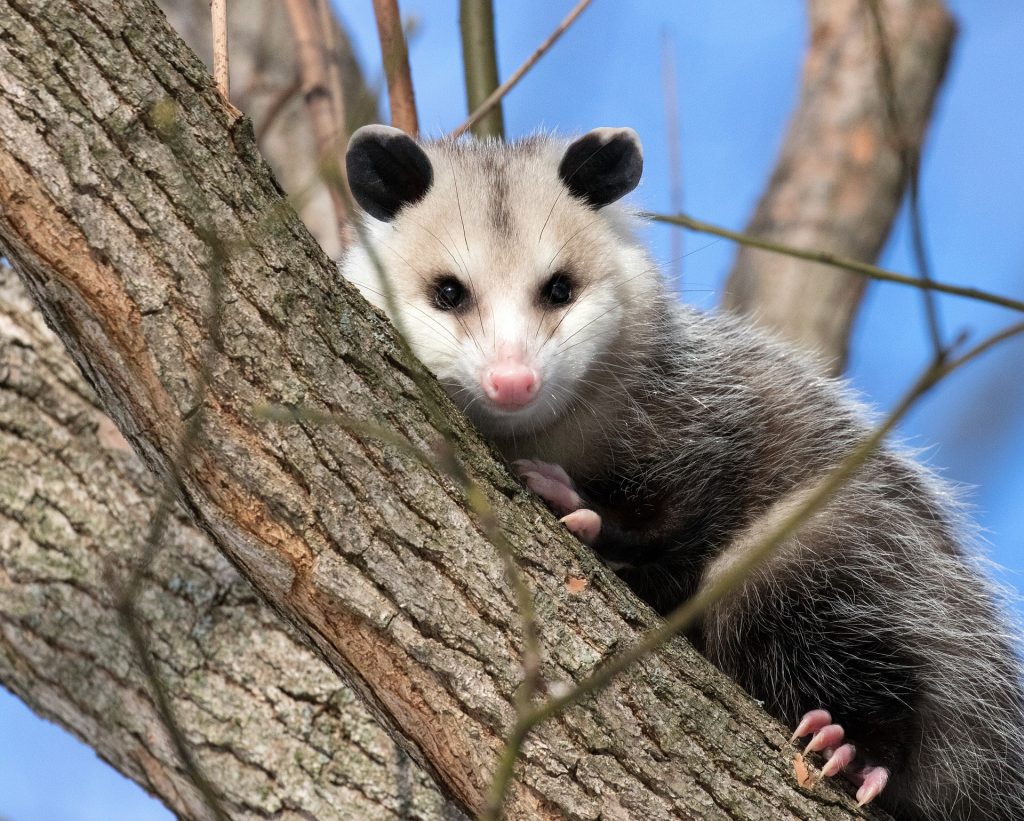 Opossums are actually very disease resistant. They are unlikely to carry rabies, because their body temperature is too low for the rabies virus to thrive.

You might see an opossum that looks like it's dead secreting a foul-smelling fluid or foaming at the mouth. This is actually one of the ways that they play dead. It is a defense mechanism that can be very convincing. If you find an injured or dead-looking opossum, leave it with plenty of space to get away. It's likely it will regain consciousness and escape to safety.

Opossums are very helpful creatures to have around, for a myriad of reasons.

First, opossums eat ticks. They are extremely clean and kill about 95 percent of the ticks that try to feed on them. That means as they roam wild areas and ticks climb on them, they are killing them and protecting the health of other animals and even people.

Second, opossums are resistant to snake venom, including copperhead and rattlesnake venom. Because they don't have anything to fear, opossums will eat these venomous snakes and keep them from getting close to your home.

Opossums also eat cockroaches, rats, mice and carrion --- dead animals. They are like having a clean-up crew around you. Who doesn't want an outdoor housekeeper taking care of all the stuff you don't want around?

This may be subjective, but opossums are quite cute when you really look at them. 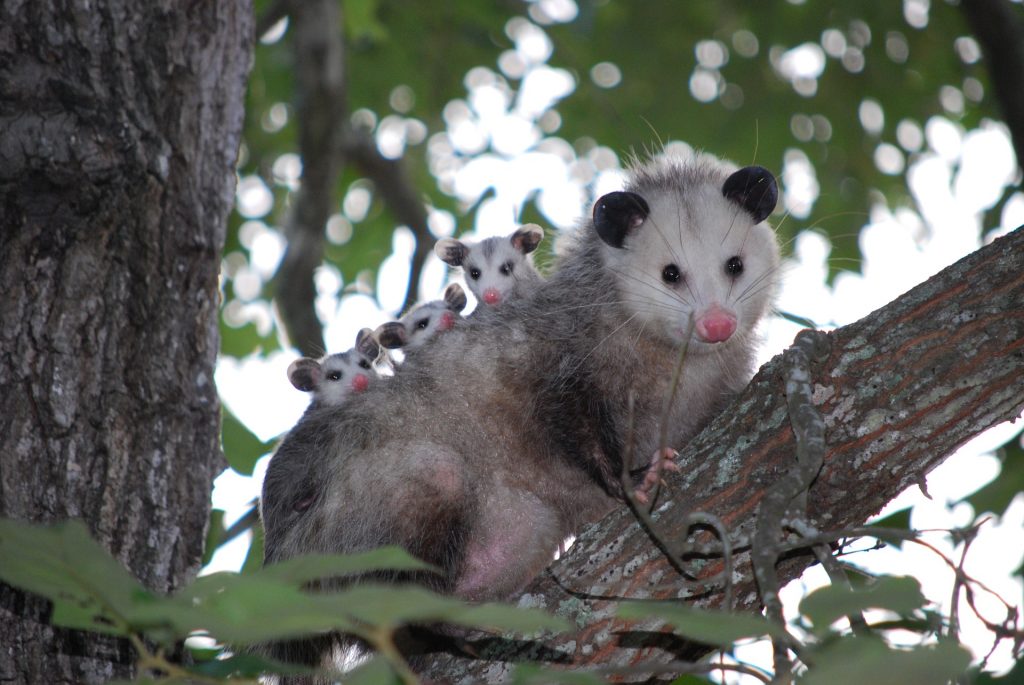 Like rats, many people think an opossum's tail is gross and ugly. However, their tails are really impressive. They have prehensile tails that are great for wrapping around things like tree limbs. They don't sleep hanging from their tails, but they do use them like a fifth hand. Some opossums have even been seen gathering grass and other material with their tails.

Opossums also have cute little hands. They have opposable thumbs called halux on their rear feet that help them climb. Primates and opossums are the only mammals with opposable first toes.

We call them possums, but Iowa actually has opossums. (Debunk some opossum myths here.) We think opossums are pretty adorable, although everyone doesn’t agree, so we wanted to make a fun opossum craft that you can easily replicate at home. All you’ll need is: Empty toilet paper tube Gray construction paper or cardstock Gray marker END_OF_DOCUMENT_TOKEN_TO_BE_REPLACED

Iowa is full of adorable mammals, so many that’s its hard to choose which are the cutest, but the state also has so uggos. Our environmental education coordinator likes to call these mammals non-charismatic, because ugly tends to turn people off. Although perhaps not the most attractive, the following mammals do still have a important END_OF_DOCUMENT_TOKEN_TO_BE_REPLACED

Mammals are usually the creatures that garner oohs and aahs when people see them on hikes, in their yards or even in zoos and conservation centers. They’re usually furry and cuddly with adorable eyes. (Some are ugly though — read about them here) Iowa has 57 different common mammal species, and some are charismatic while END_OF_DOCUMENT_TOKEN_TO_BE_REPLACED