Clubs, businesses, special events — many things in Iowa have been named after the mythic black squirrel.

Then, my sister-in-law texted me a photo of a squirrel that is both brown and black, with a line right down its belly that separates the two colors. 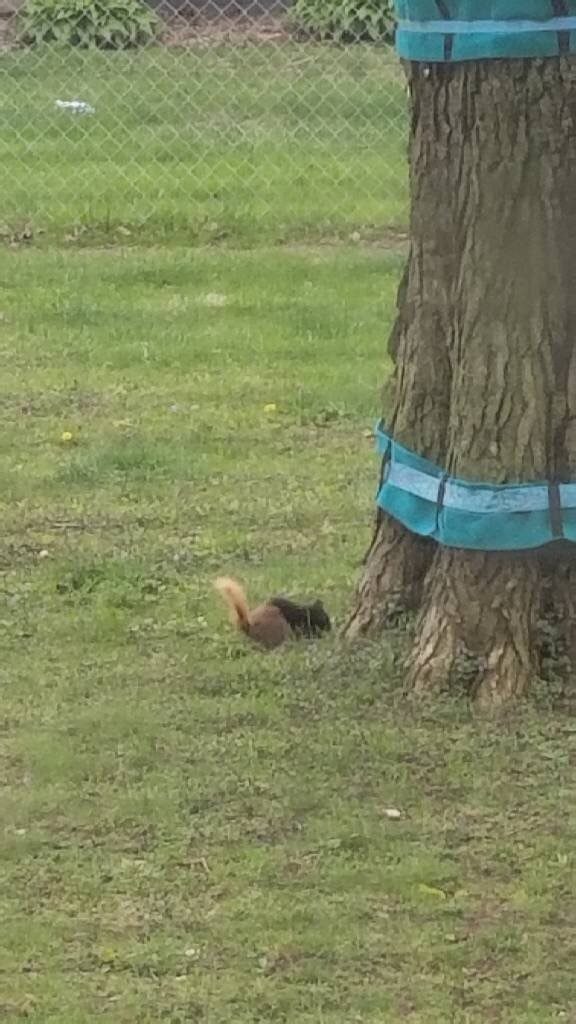 Black squirrels are actually fox squirrels, the same type of squirrel that is common throughout Iowa. Fox squirrels are typically a rust-brown color with some yellow mixed in and a white or gray belly. They can also have black or silver hairs mixed throughout as well. 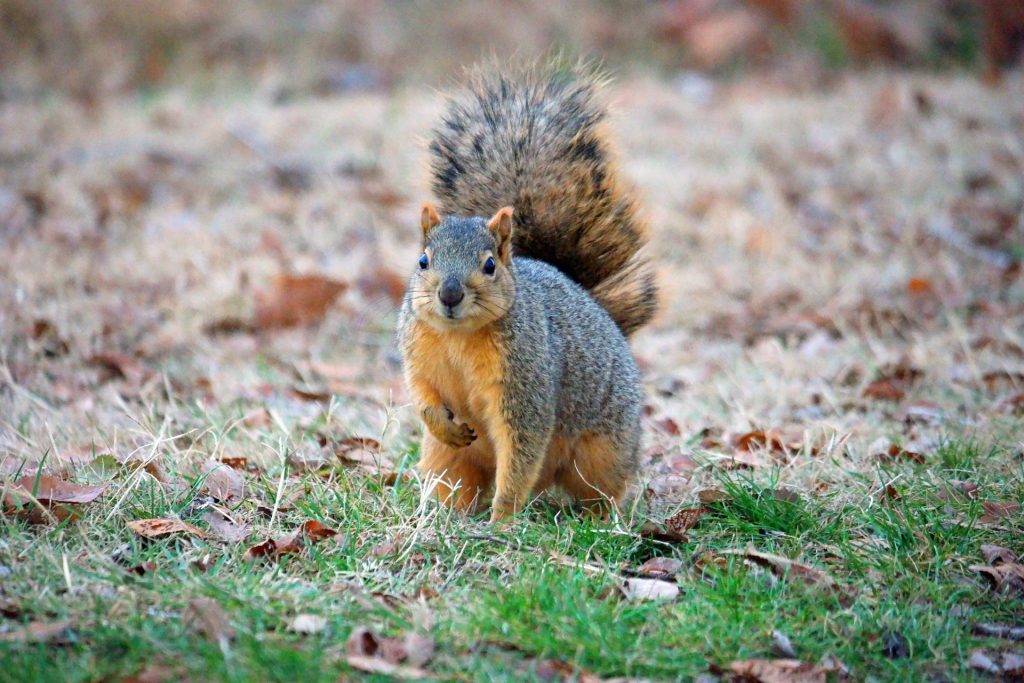 However, fox squirrels can also have color variations that stem from genetics. Many animals, including fox squirrels, can be albino, which means they lack any color pigments and appear all white. Fox squirrels can also appear black, which is another color variation, and there have also been sightings of squirrels throughout Iowa that are a typical rust color with a white tail. Someone also posted a photo of an Iowa squirrel that looked normal except it had a vibrant red tail.

The crazy squirrel pictured has yet another color mutation.

The same animal, but different colors. It all goes back to genetics and what was passed on by the parents. It’s an interesting study in many color mutations that can be seen in species around the world.