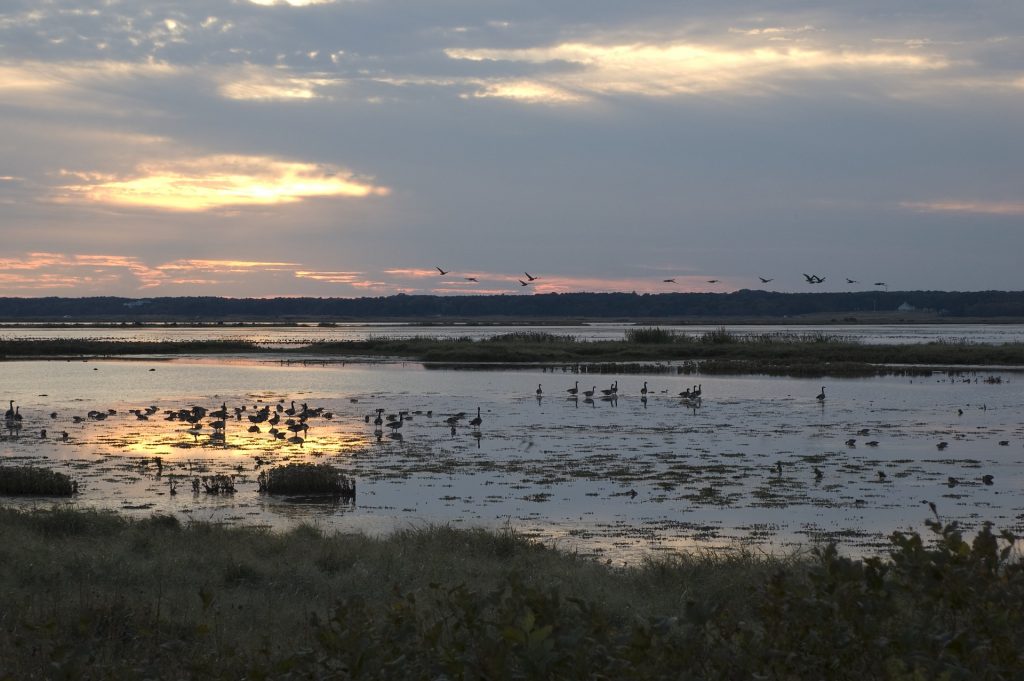 You might start seeing migrating birds even when it seems winter still has its grip on the world.

Different species of birds decide to migrate based on different factors, such as day length, temperature, food availability and genetics predisposition. For waterfowl, it begins with daylight.

Over the winter, waterfowl eat plenty of high-fat foods to prepare their bodies for the long trip to their northern breeding grounds they will have to take in the spring. Once they have built up enough fat, their bodies will become sensitive to day length. Daylight length actually stimulates something inside them called zugunruhe, which is a restlessness that encourages them to begin their northern migration.

Spring migration is less hectic than fall migration. A study of mallards in the early 2000s found that most ducks complete their fall migration in less than a month, and 20 percent actually flew south in one nonstop flight. Spring migration is more flexible, with the average length ranging from 18-48 days. The length is significantly affected by weather conditions that the birds find as they move north. 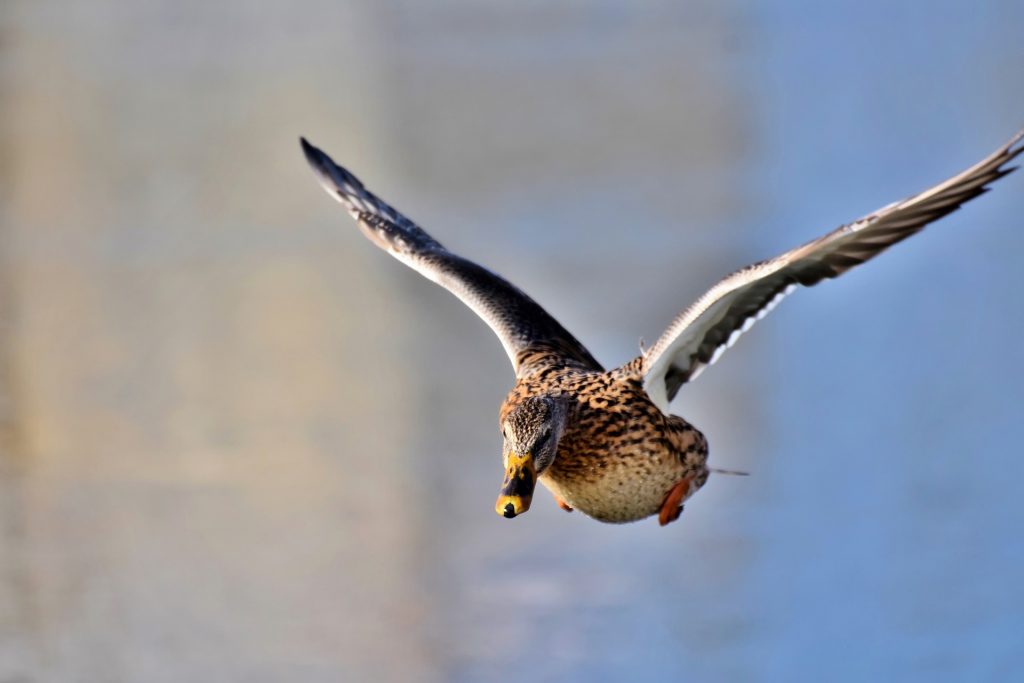 The mallard study found that many birds had to stop for an average of 12 days. Snow and ice conditions can hold up waterfowl migration for weeks before a warming trend allows the birds to continue northward, and they must be able to find enough feed during these stops to maintain their fat stores for the rest of migration. If they move too far north, they may have to fly back south enough to find food.

In the spring, waterfowl are also generally more spread out and  stick with smaller groups. They tend to use smaller, temporary wetlands because they warm faster and produce aquatic invertebrates for foods needed for egg production and nesting. In the spring pairs also avoid disturbance from other birds as they prepare to breed.

Want to learn about what species you will begin seeing as spring migration starts? Read: “Seven Waterfowl to Look for During Migration.”