Many inventions have come about when humans have looked at nature to see how problems are solved and mimicked those solutions --- it's called biomimicry.

There are many examples of biomimicry in today's world.

The kingfisher bird inspired the design of the Shinkansen Bullet Train in Japan. The kingfisher's beak is long and sharply pointed, allowing it to enter water without a splash so that its prey is not scared away by the noise of it diving. Its silent approach increases the chances of a successful hunt. The bullet train's front has a sharp wedge-like shape that reduces noise as the train exits tunnels at high speeds.

Geckos seem like they stick to surfaces and can climb just about anything. However, their toes aren't sticky at all. Geckos actually have hundreds of microscopic hairs on their toes called setae that each split off into hundreds of even smaller bristles called spatulae that create an electromagnetic effect with the surface a gecko is climbing. Scientists have created climbing pads capable of supporting a human's weight that uses this same scientific principle. 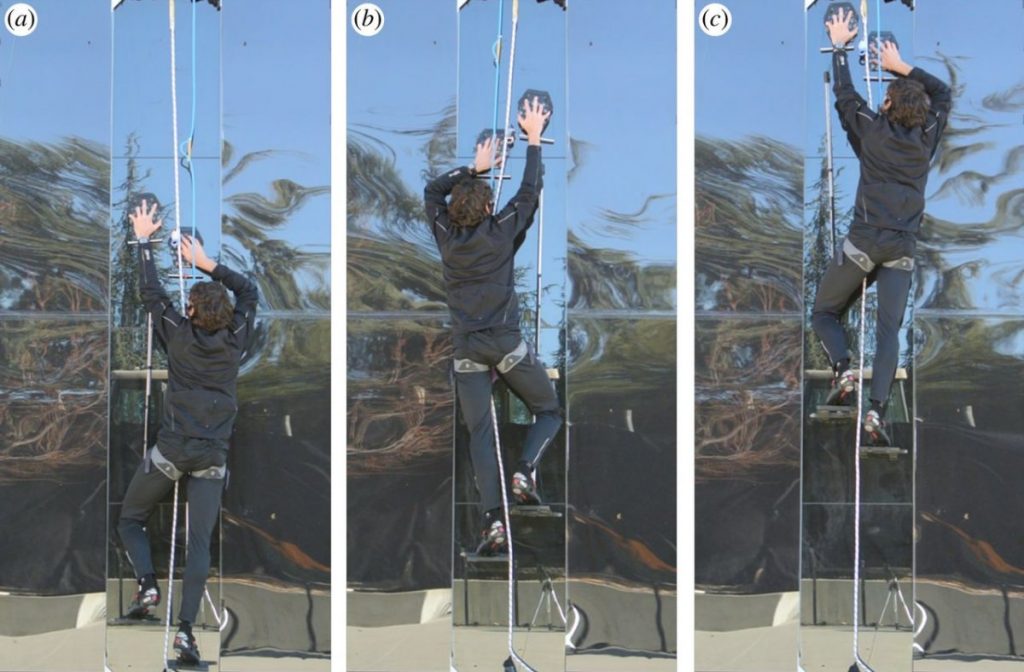 Snakeskin has an incredible ability to reduce friction as the animal moves and is resistant to wear in dry, dusty and sandy environments. Scientists have begun experimenting with etching snakeskin designs onto steel and have found that it reduces friction by up to 40 percent when it moves against a surface, compared with a smooth object.

(Read how snakes move without legs)

Hedgehogs are covered in hollow spines that help protect them from predators, but the spines also help to cushion impact if the animal falls. (Learn how a hedgehog rolls up) Researchers are working on football helmet liners that would mimic the spines of a hedgehog to help decrease damage upon impact and reduce concussions. 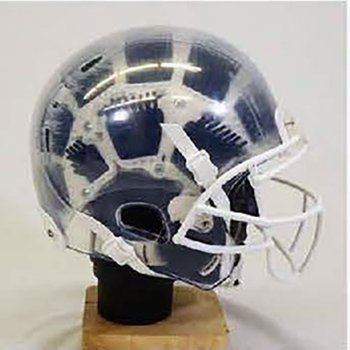 Many people ask if the hedgehog animal ambassador at the Dickinson County Nature Center is related to a porcupine. However, hedgehogs and porcupines aren’t actually related at all. There are 17 different species of hedgehogs, and their closest relations are actually shrews and moles. There are more than two dozen species of porcupines in the END_OF_DOCUMENT_TOKEN_TO_BE_REPLACED

Babies lose baby teeth, and so do baby animals — including baby hedgehogs, like the nature center’s animal ambassador Luna. However, hedgehogs also lose something else as they grow — their quills! Baby hedgehogs are born with spines, but at that time their skin is swollen and covers their spines so that they do not END_OF_DOCUMENT_TOKEN_TO_BE_REPLACED

You see a black-and-orange butterfly flitting around, but it looks too small to be a monarch butterfly. This butterfly has very similar markings, except for the black line across its hindwing. What could it be? It’s a viceroy! 1. Viceroys are mimics. Viceroy butterflies mimic monarch butterflies, and it was long thought that was because END_OF_DOCUMENT_TOKEN_TO_BE_REPLACED

Pine siskins, purple finches, dark-eyed juncos, American tree sparrows — these Iowa winter birds are really only just a few of the birds that make winter a bit more fun in this cold state. 1. Red-breasted nuthatch Red-breasted nuthatches live year-round in many parts of the western United States and Canada, but they spent winter, END_OF_DOCUMENT_TOKEN_TO_BE_REPLACED

Sy the tiger salamander is huge. The Dickinson County Nature Center has two tiger salamander animal ambassadors, named Manny and Sy, and they are members of the largest land salamander species in North America. Tiger salamanders usually grow 7-13 inches long, but Sy is around 14 inches in length from head to tail. That’s one END_OF_DOCUMENT_TOKEN_TO_BE_REPLACED

If you find a snakeskin in the wild, it’s usually inside out! When it sheds, it slithers out of its old skin, like pulling a sock off your foot, so it ends up inside out! Watch the video for more information on how and why snakes shed their skin. Check out more of our animal END_OF_DOCUMENT_TOKEN_TO_BE_REPLACED

When kids who have been to the nature center before return, many of them beeline to see Teddy the ornate box turtle. (Teddy has some lessons for us to learn in this video.) But how much do you really know about the ornate box turtle (terrapene ornata ornata)? Long live Teddy. Ornate box turtles have an END_OF_DOCUMENT_TOKEN_TO_BE_REPLACED

When people see the large nest inside the Dickinson County Nature Center and the big raptors on the outdoor nest during the summer, they often think they are bald eagles. Many people don’t realize that after being extirpated in Iowa, osprey populations have started to make a comeback in the 2000s. Each summer, osprey come END_OF_DOCUMENT_TOKEN_TO_BE_REPLACED

Why do snakes stick out their tongues at you? Have you ever seen this? You’ve been looking at one of the snake animal ambassadors at the nature center, and one of them sticks out her black tongue and flicks it around. She is smelling you! The snake’s tongue has a fork on the end of END_OF_DOCUMENT_TOKEN_TO_BE_REPLACED