We often get the question, "Do ospreys mate for life?"

The answer isn't quite clear. In general, yes, they do. However, they aren't above choosing a new mate if theirs is not longer able to reproduce or is sick or injured. Like humans are considered monogamous but sometimes change partners, osprey do the same thing. In fact, even the most "monogamous" animals aren't above changing mates for one reason or another, even though some will stay faithful their entire lives.

But here are 10 animals that are known to mate for life... at least most of the time. 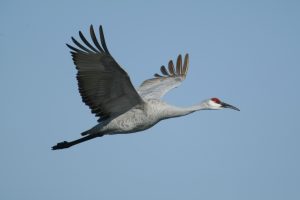 With a lifespan of only one-two years, pairs work as a team to build a nest, groom each other and raise their young. 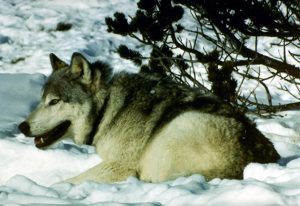 The alpha male and female are the pack's leaders and monogamously mate once per year. 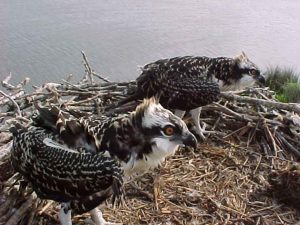 Osprey families separate for the winter, and males and females will reunite back at their nesting site each spring. The female mainly cares for the young, and the male will care for the female. 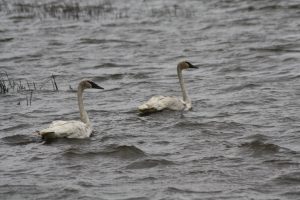 Like our trumpeter swans in Kenue Park, swans are known as a symbol of love and tend to mate for life. 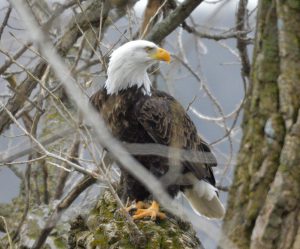 Bald eagles also separate for the winter season and meet the same partner during breeding season. 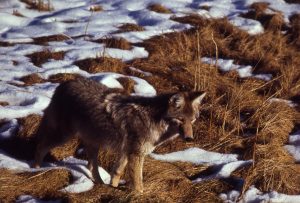 A study released in 2012 found that urban coyotes are extremely loyal to their mates and may never stray. 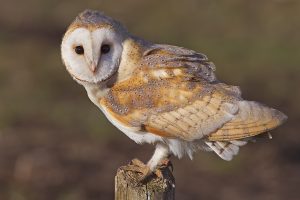 Some scientists say up to 90 percent of birds are socially monogamous, but barn owls are known to be even more strident about staying with the same partner. 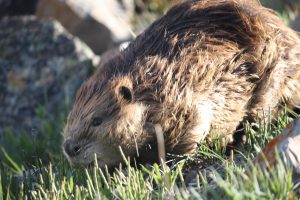 Beavers not only breed but co-parent their young and stay by one another's side until one dies. 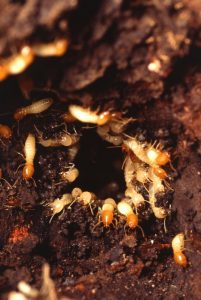 We'll end on an odd one. Several species of termites actually mate for life. One queen bonds with one king, and they give birth to their entire kingdom.

We’ve talked about the large great horned owl, tiny northern saw-whet owl and adorable eastern screech owl, so this week we moved on to the state endangered barn owl. Barn owls are not federally endangered but their populations are low in Iowa. That could be because of habitat loss and prey loss because of END_OF_DOCUMENT_TOKEN_TO_BE_REPLACED

The bald eagle is the national symbol, so Independence Day week is the perfect time for a bald eagle craft. Plus, why not reuse some materials while you’re doing it? For this toilet paper tube bald eagle, you’ll need just a few supplies: Empty toilet paper tube Black, white, yellow/orange cardstock Googly eyes (optional, or END_OF_DOCUMENT_TOKEN_TO_BE_REPLACED

We drink water with flouride added to help strengthen our teeth. You’ve probably been to the dentist and had flouride treatments that taste like bubble gum. You brush your teeth with toothpaste that has flouride in it, and maybe you even use mouthwash to help strengthen your enamel. Beavers don’t have to do any of END_OF_DOCUMENT_TOKEN_TO_BE_REPLACED

I still remember the first time I heard a coyote pack howl as dusk began to settle on the Iowa Great Lakes area. On a walk at Kettleson Hogsback, the sun started to set above the calm shallow lakes, and a high-pitched howl began in the distance. Another answered it. And another. And another. My END_OF_DOCUMENT_TOKEN_TO_BE_REPLACED

Trumpeter swans are a majestic sight. Their graceful long necks. Their brilliant white feathers. Their long, slender wings that help them hover above the earth. As strong as they may look, being the largest waterfowl native to North America, they are not invincible. In fact, they were once extirpated — extinct in a local region END_OF_DOCUMENT_TOKEN_TO_BE_REPLACED

It’s a big, white bird paddling on that body of water. But what exactly is it? Most likely, it’s a trumpeter swan if you’re in Iowa. The trumpeter swans is native to the state and is the biggest waterfowl native to the U.S., its wingspan reaching up to 8 feet — that’s taller than Yao END_OF_DOCUMENT_TOKEN_TO_BE_REPLACED

When people see the large nest inside the Dickinson County Nature Center and the big raptors on the outdoor nest during the summer, they often think they are bald eagles. Many people don’t realize that after being extirpated in Iowa, osprey populations have started to make a comeback in the 2000s. Each summer, osprey come END_OF_DOCUMENT_TOKEN_TO_BE_REPLACED