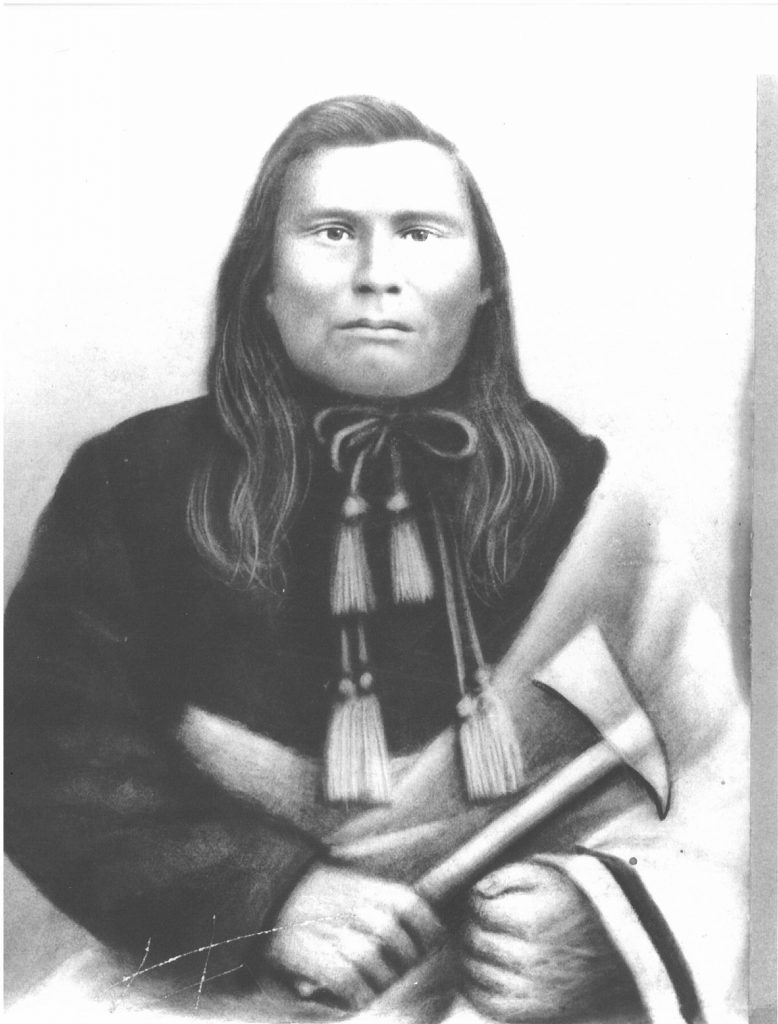 Abbie Gardner was held captive by Inkpaduta’s band after about four months in captivity. Three Native Americans paid for her and took her back to Minnesota. They were paid $1,000 for her rescue. Mazaintemani Mazaintemani, or Man Who Shoots Metal as He Walks, was noted by Abbie Gardner Sharp to be John Other Day. However, END_OF_DOCUMENT_TOKEN_TO_BE_REPLACED