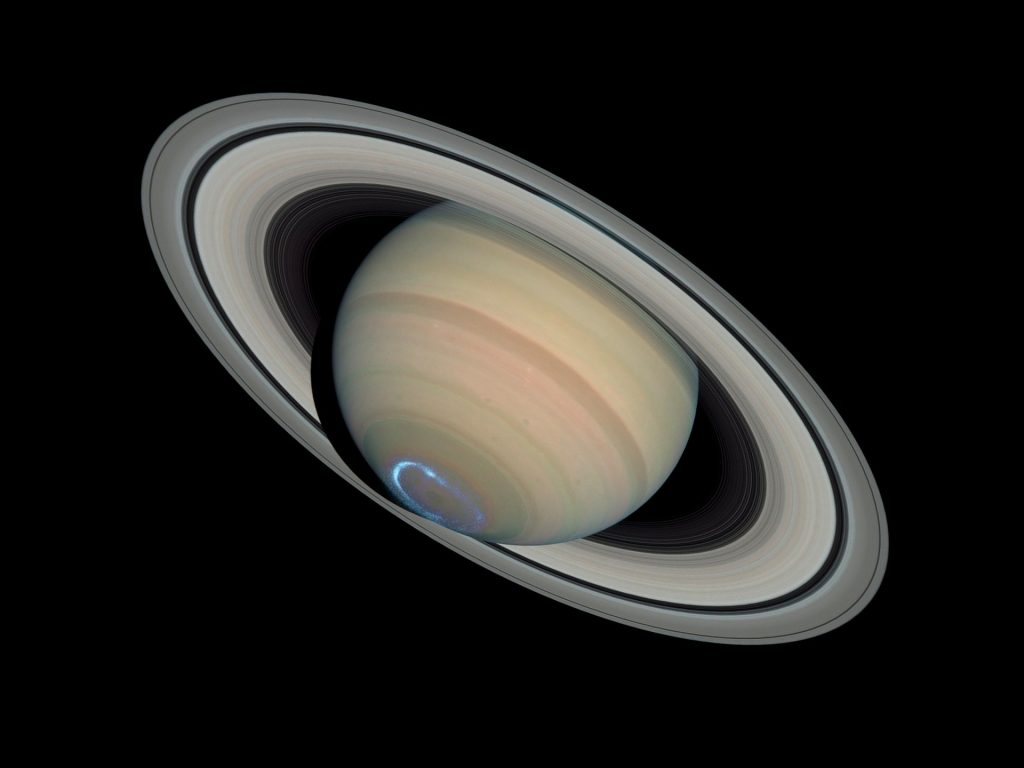 Most people think that only Saturn has rings. Some know that Uranus too, even though they often aren’t drawn in illustrations, has rings. However, they aren’t the only ones. Jupiter and Neptune also have rings. Even some moons, like Saturn’s moon Rhea, and asteroids can have rings. Let’s take a look at rings that exist END_OF_DOCUMENT_TOKEN_TO_BE_REPLACED