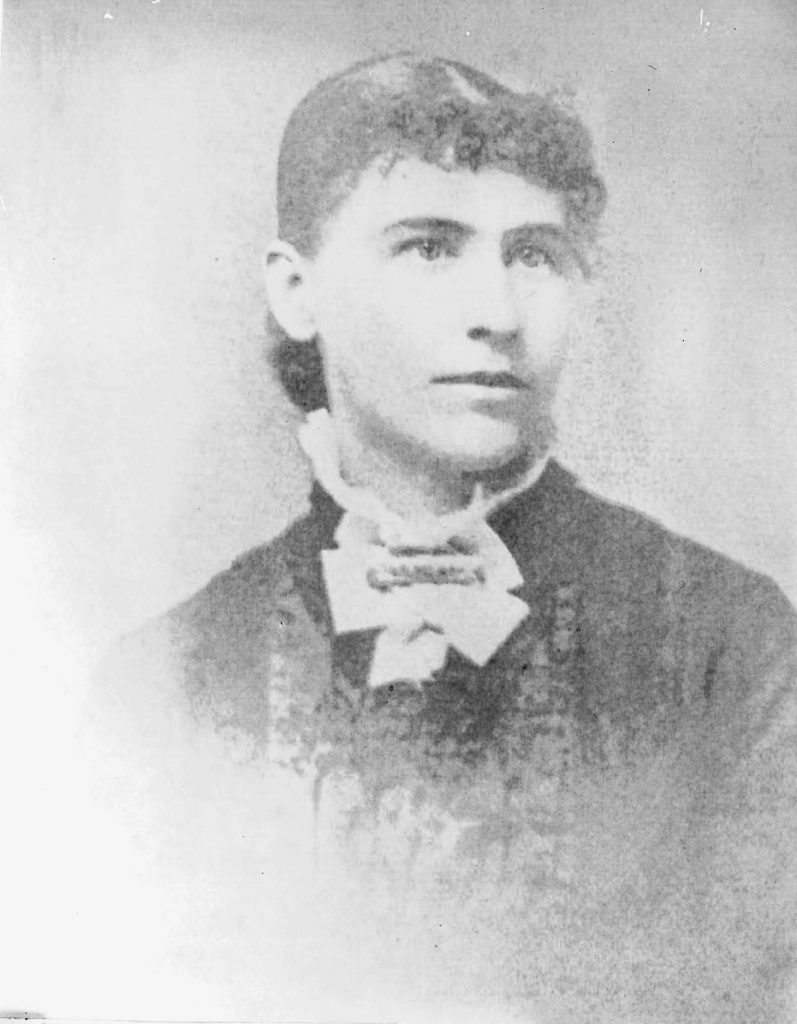 Following her rescue after nearly four months in captivity with Inkpaduta’s band of Native Americans, Abbie learned that her sister Eliza had survived the Springfield attack and had married William Wilson, who had lived with the Gardners in Okoboji for a time, and moved to Hampton, IA. On July 5, they were reunited. Soon after, END_OF_DOCUMENT_TOKEN_TO_BE_REPLACED