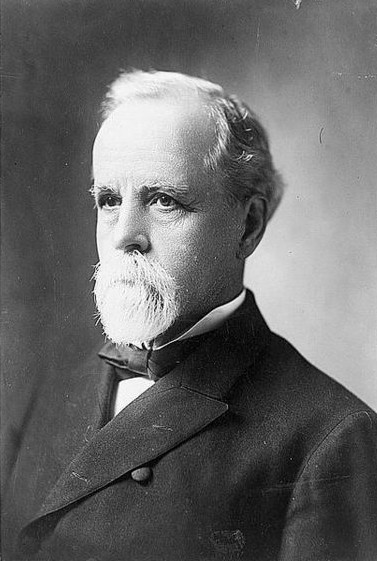 While we don’t have an animal ambassador named after John Lacey, he was still an important conservation figure who hailed from Iowa. Lacey was born in 1841 in West Virginia. It wasn’t until 1855 his family moved to Iowa. They settled on the Des Moines River near Oskaloosa, IA. Here he worked on the family END_OF_DOCUMENT_TOKEN_TO_BE_REPLACED