Since the pied-billed grebe is an aquatic bird or waterfowl, we’re going to make a finger puppet kind of like a duck. But instead of being duck-colored, it will be grebe-colored.

Let’s start with the supplies. 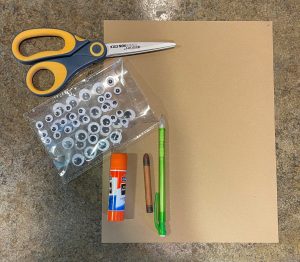 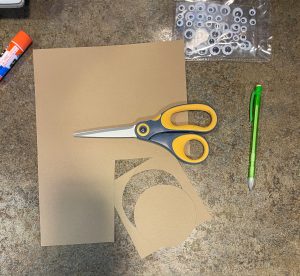 Start by cutting out a big circle for the body of the pied-billed grebe. 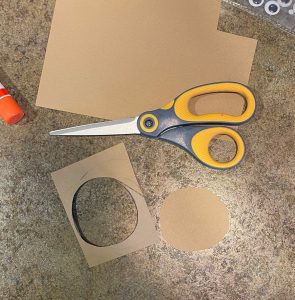 You’re now going to cut a circle out for the head. I traced the body so I could kind of gauge size but I still ended up trimming my head down. So go about it however you want. 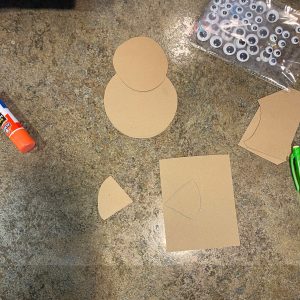 Next, take the extra brown paper to cut the wings out. I, again, traced the body so I could gauge the size of the wings. When I drew them, they kind of looked like a chip. 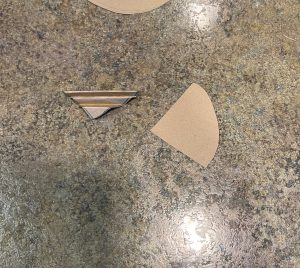 Once cut out, I folded the wings like you would fold a paper fan. I did this to give them some texture and “look” like feathers. You can do this is you want but don’t have to. 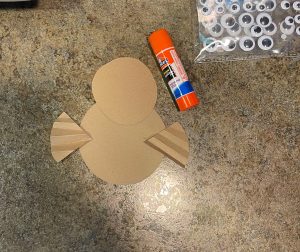 Next, glue the head and the wings to the body. 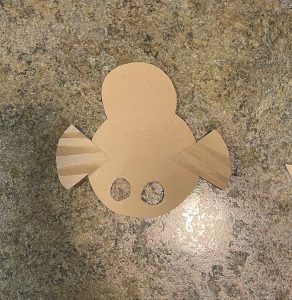 Once those are glued, cut out the holes for your fingers. 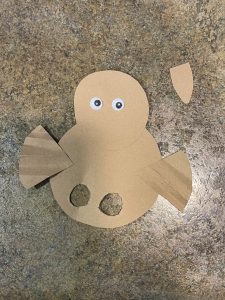 Put the googly eyes on and cut the beak out. I made the beak come to a kind of a point since the pied-billed grebe has a bit of a curved beak. Glue the beak onto the face. 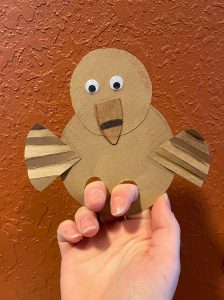 While it doesn’t look exactly like a pied-billed grebe, it looks as close as we’re going to get. I think he looks great, especially once he’s dressed up with some “feathers” from the coloring utensils. If you make one of your own pied-billed grebes, let us know! We would love to see your work!