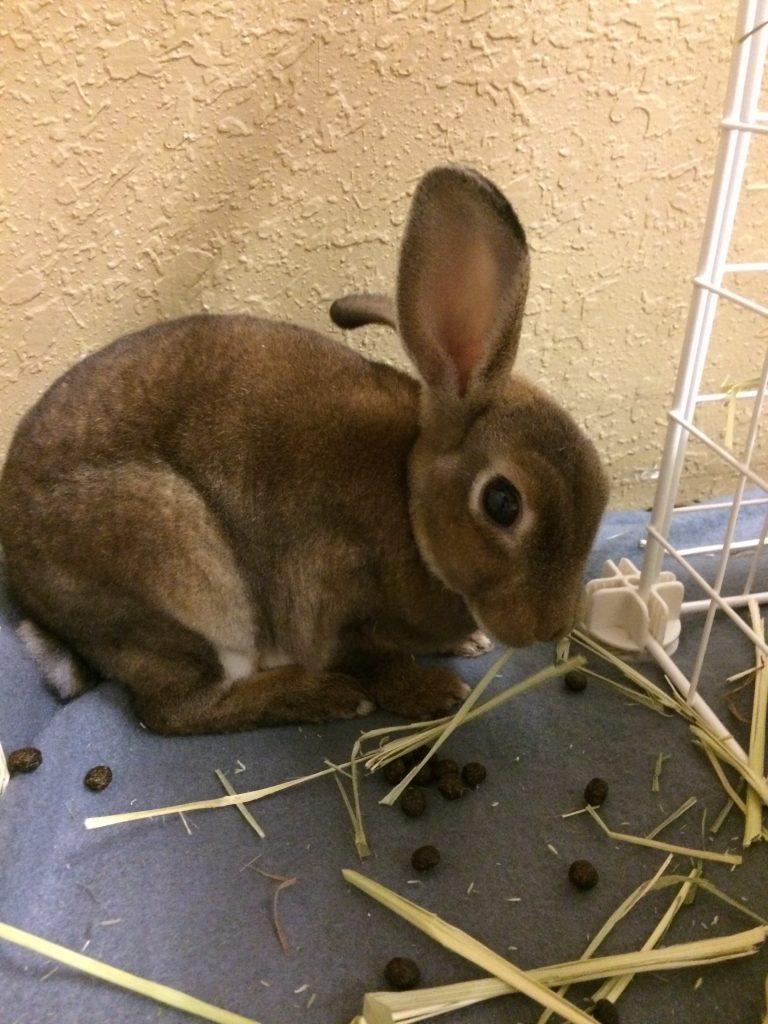 Steve Irwin grew up loving animals in his home of Australia, and his family ran the Beerwah Reptile Park --- later called the Queensland Reptile and Fauna Park --- in Beerwah, Queensland.

As an adult, he began working for the government as a crocodile hunter, catching problem crocodiles and developing capture and management techniques that are still used around the world. He and his wife, Terri, filmed a documentary about relocating a problem crocodile, and it was so successful that The Crocodile Hunter TV series was born.

Irwin and his wife worked on improving and expanding Irwin's parents animal park, and they eventually renamed it the Australia Zoo in 1998. It still runs today.

Steve and Terri's daughter, Bindi, was born the same year the Australia Zoo opened, and she grew up loving and working with animals. She was a part of The Crocodile Hunter and also had her own series, Bindi: The Jungle Girl. 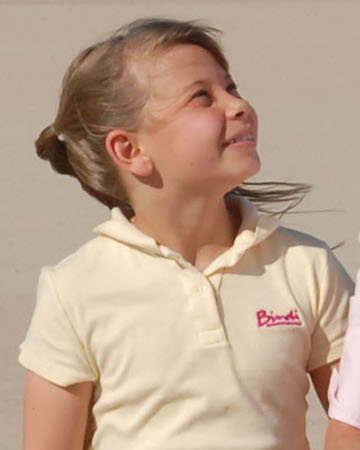 Bindi Irwin works at the Australia Zoo and has a program called Wildlife Warrior, in which she and her family share conservation messages to audiences around the world.

My husband and I keep opening up our mud room door to see an eastern cottontail rabbit darting away, and any fresh snow reveals bunny tracks on our concrete patio. “Why does it keep sitting here?” My husband asked me. “I don’t know, maybe trying to keep out of the wind?” We started to discuss END_OF_DOCUMENT_TOKEN_TO_BE_REPLACED

The Dickinson County Nature Center’s bunny animal ambassador, named Bindi, is actually a pet rabbit species. However, this mini rex looks quite a lot like the native rabbit in Iowa, the eastern cottontail. They both have a fluffy white tail, long ears, a brown coat with lighter colors in the undercoat and dark eyes. There END_OF_DOCUMENT_TOKEN_TO_BE_REPLACED