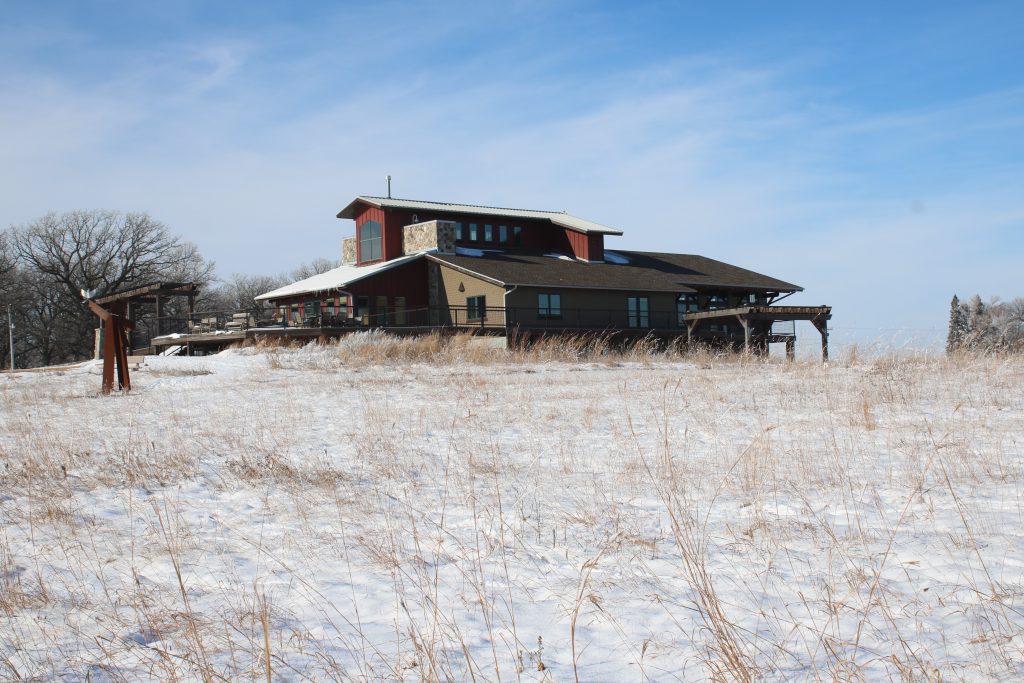 1. All snowflakes are unique, sort of.

The short answer is, yes, because each ice crystal has a unique path to the ground. They will float through different clouds of different temperatures and different levels of moisture, which means the ice crystal will grow in a unique way.

Temperature and humidity — moisture in the air — also impacts the shape of ice crystals. At 23 degrees, ice crystals look longer and more like needles or pillars. At 5 degrees, they are flatter, like plates.

However, it is not likely every snowflake that has ever fallen has been different from each other.

Snowflakes fall at a rate of 1-6 feet per second, in all conditions. Even during high storms, snowflakes still fall in that range of speed.

Ice is actually translucent, not transparent, which means ice is semi-clear. When a light wave hits it, the ice changes its path so that the light photons don't pass right through. This makes ice translucent. 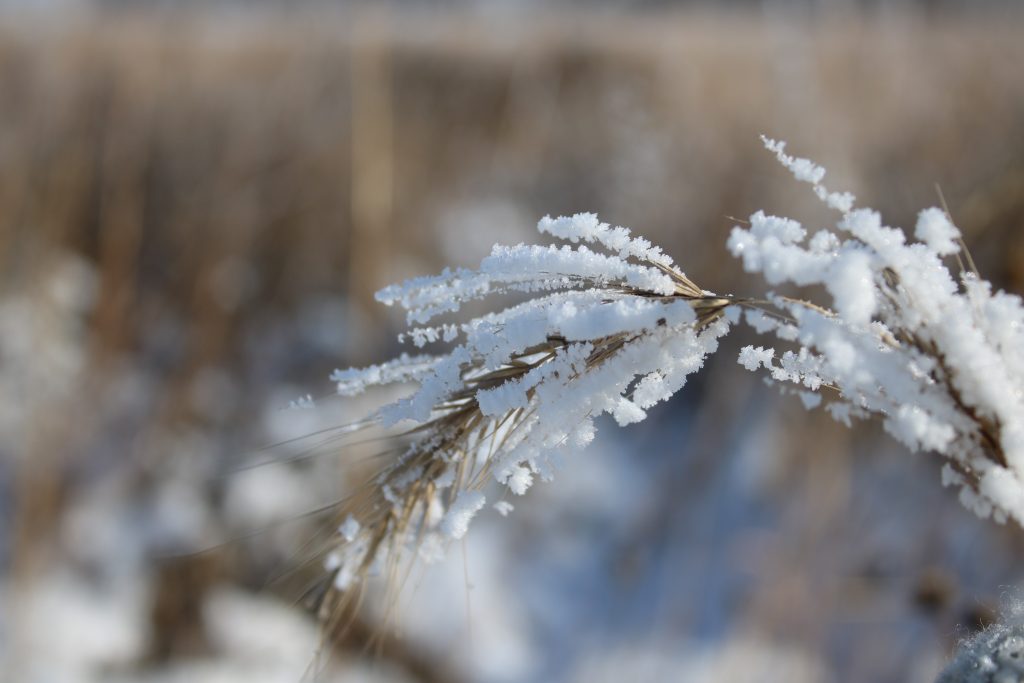 4. Snow can have different densities.

Sometimes snowfall is light and powdery, sometimes wet and heavy. This density is dependent on the temperature and dryness of the air when snow falls.

When the air is slightly warmer than 0 degrees Celsius, or 32 Fahrenheit, the snowflake will melt around the edges as it falls, sticking together more. These snowflakes become bigger, heavier and stickier, making them perfect for snowball fights and snowman-making.

If the air is dry and cool, the flakes that form will have a simpler structure and will form powder. The colder it is, the more powdery the snow will be, in general.

5. Snow can cause blindness.

Snow reflects light, which means it reflects UV rays. Overexposure to these UV rays without protection can cause snow blindness, or photokeratitis. Baiscally, this is a sunburned eye that results in temporary loss of vision.

Think of what happens to overexposed skin in the summertime. A sunburned eye is certainly no fun.

6. Snow can make the world quieter or louder.

After a fresh snow, it seems like the world is perfect, quiet, pure. That is partially due to the fact that freshly fallen snow absorbs sound waves, making the world seem a bit more hushed.

However, if snow melts and refreezes, that hard layer of ice can actually amplify sound and make it travel further and clearer.

"Seven Brides for Seven Brothers" was a beloved movie growing up, and in it, there is a scene where an avalanche is caused by whooping, yelling and gunshots. However, that couldn't actually happen.

That seems counterintuitive. Playing in the snow usually makes a person cold, but snow can keep you warm.

Snow is made up of more than 90 percent trapped air, so it acts as an insulator, like a down jacket. Animals burrow into the snow; igloos are made of snow; people have survived avalanches trapped in snow caves. Research has found that igloos, warmed only by body heat, can be as much as 100 degrees warmer than the air outside.

You’ve built snowmen. You’ve gone sledding. You’ve had snowball fights. Now, it’s still winter and you don’t know what else to do to have fun in the snow. So we have put together 10 activities that will make the everlasting snow a bit more fun! 1. Maple taffy I love historical fiction, and I grew END_OF_DOCUMENT_TOKEN_TO_BE_REPLACED

We’re in the middle of a blizzard in northwest Iowa. Look outside, and the white stuff looks like a blanket, like it’s all just one mass. But it’s not. In each cubic foot — that’s a box that is 1 foot on each side — there could be as many as 1 billion snowflakes. Use END_OF_DOCUMENT_TOKEN_TO_BE_REPLACED

It looks like snow is on its way this week, so we’re all going to be wondering how to have fun once we’ve done the obligational snow angels, sledding, snowball fights and tubing! One of our favorite ways to have fun in the snow is to let out some colorful creativity. As creative as you END_OF_DOCUMENT_TOKEN_TO_BE_REPLACED

Sometimes we forget how much fun snow can be when we’re inundated with it during the wintertime. During this month’s Nature Tots program we wanted to remind people the joys of snow, and to conclude the event we even made some maple syrup snow taffy. It’s a pretty easy process to do even at home. END_OF_DOCUMENT_TOKEN_TO_BE_REPLACED