We had someone comment that Teddy the box turtle looked unhappy because he wasn't in water.

However, he's a terrestrial turtle, so his kind lives the majority of their lives on land and not in the water. Yet, he isn't a tortoise.

Some people in Florida released tortoise hatchlings into the ocean. However, they aren't equipped to live in water, because they are land animals.

It seems there are definitely misconceptions about turtles and tortoises, so we're here to clarify the differences between tortoises and turtles.

Turtle is an overarching name for turtles, tortoises and terrapins, and the differences between the groups isn't always clear-cut.

Tortoises always live on land and aren't equipped for water, other than needing to drink and occasionally bathe in. Turtles can be aquatic, semi-aquatic or mostly terrestrial.

Turtles have webbed feet --- sea turtles actually have flippers --- in general, although box turtles don't. They have flat feet with long claws, because they spend the majority of their life on land.

Tortoises have feet that are stumpy and padded, and they look like miniature elephant feet. 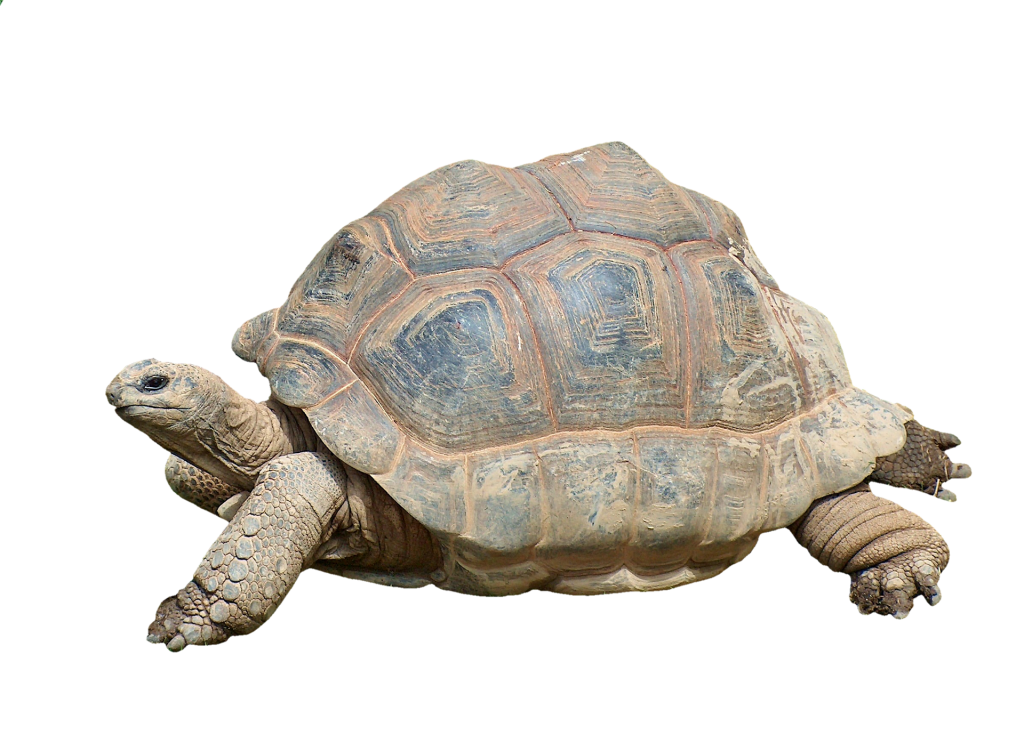 Most aquatic or semi-aquatic turtles have a sleek shell without much of a dome. 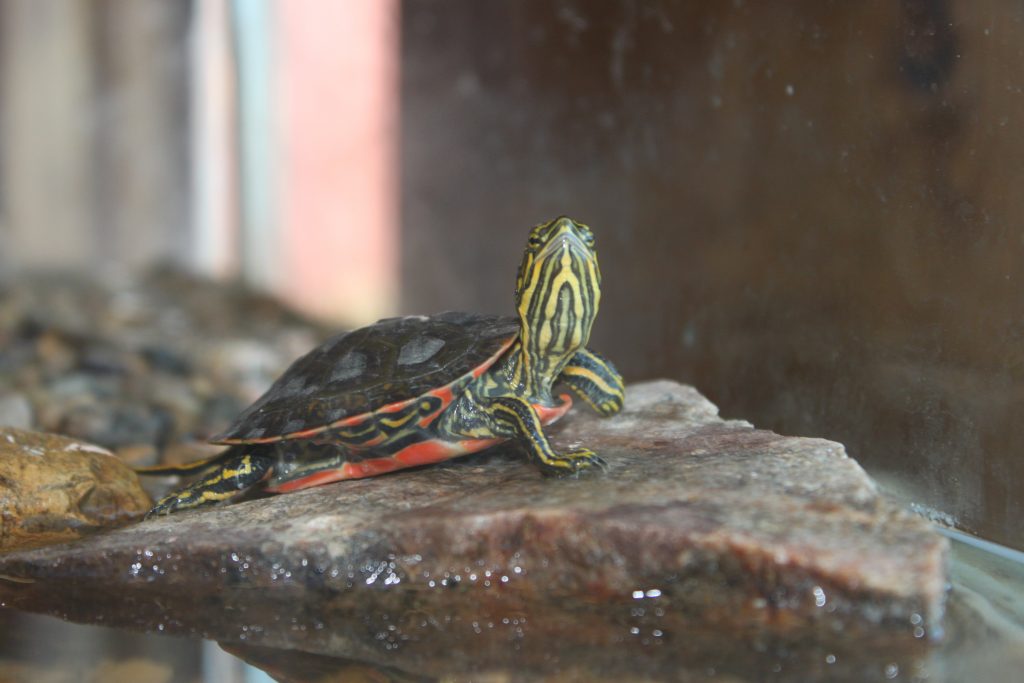 However, box turtles and some mud turtles do have domed shells.

Not that you would try feeding a wild turtle, but a difference between turtles and tortoises is what they eat. Tortoises are generally vegetarians, whereas turtles are omnivores, meaning they eat meat and plants.