You've probably heard of warblers, but many people don't have the opportunity to see one or don't know if they do.

These birds only come through northwest Iowa twice a year, for a couple of weeks at a time as they migrate to their northern breeding grounds. Since they are insect-eaters, warblers migrate south in the winter. Sometimes they stay in the southern parts of the U.S., but most end up in Mexico, Central America, the Caribbean or even northern South America, where they can find plenty of flying creatures to munch on while we freeze in Iowa.

In the spring, usually mid-April through mid-May, they head north to breed, some migrating as far as northern Canada.

So there is a small window that we can see these majestic creatures come through the area.

Even when they are here though, they can be tough to see and identify. With more than 50 warbler species in the U.S., even some experienced birders have trouble identifying which one they have seen. They're tiny, fast and tend to stay high in the trees, making them even harder to get a glimpse of.

First, find a habitat. Spring migrating warblers are looking for a place for a pit stop, so they need food and shelter. That usually means forested areas for warblers. Some species like low, wet areas; some like spruces; some will look for clusters of willows. Look for either large areas of forest that many warblers will shoot for, or stop at a random cluster of trees amidst a large expanse of unsheltered open space. Warblers may stop there after not seeing shelter for a while.

Wait for a yucky day. You may think birding is more fun on a bright, sunny day, but often those are the days that birds use to migrate. They will use winds blowing from the south to fly high and pass right on by. However, storms and rain may force migrating birds to stop their flights and find shelter. Rain will also make warblers come down from their favorite treetops to lower branches where you can get a better look at them.

When you see a warbler, there are some main parts to look for to help in identification. First, look at color. Warblers are incredibly colorful creatures, so take stock if it is relatively plain brown with some subtle streaking or if has bright yellow, red, blue, white and black. Also, Christine Elder suggests looking at:

Finally, take time to learn some common warblers, such as these six below. 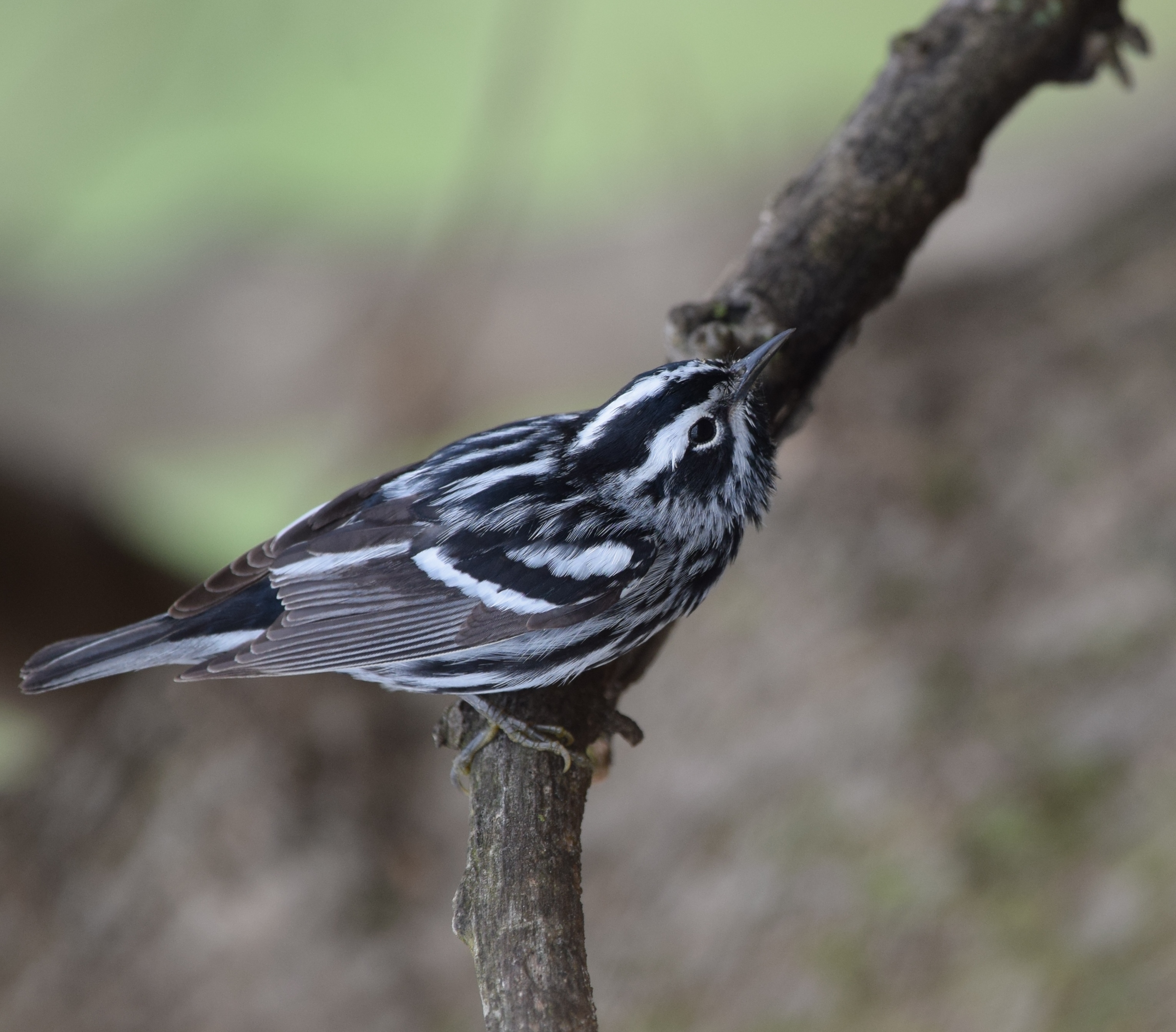 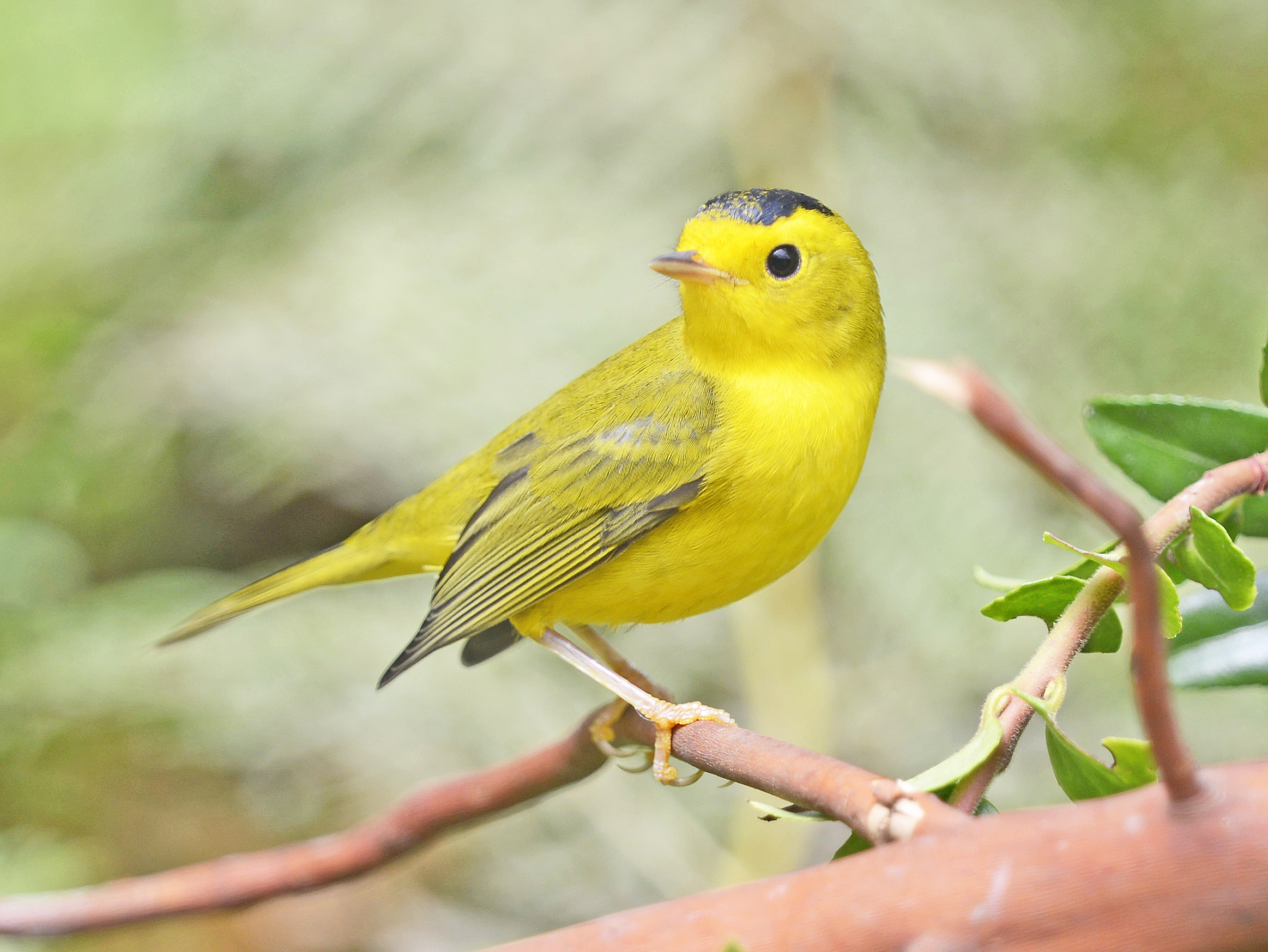 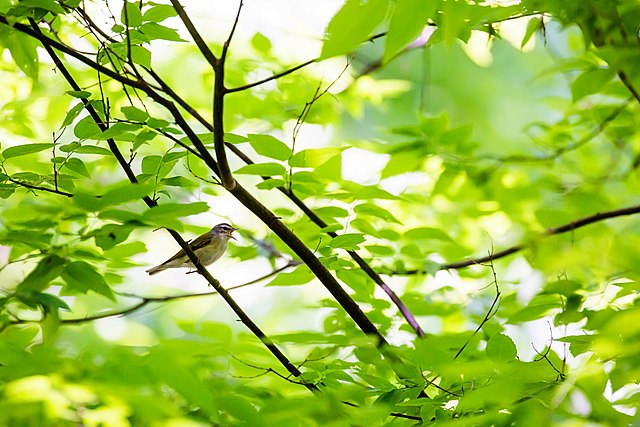 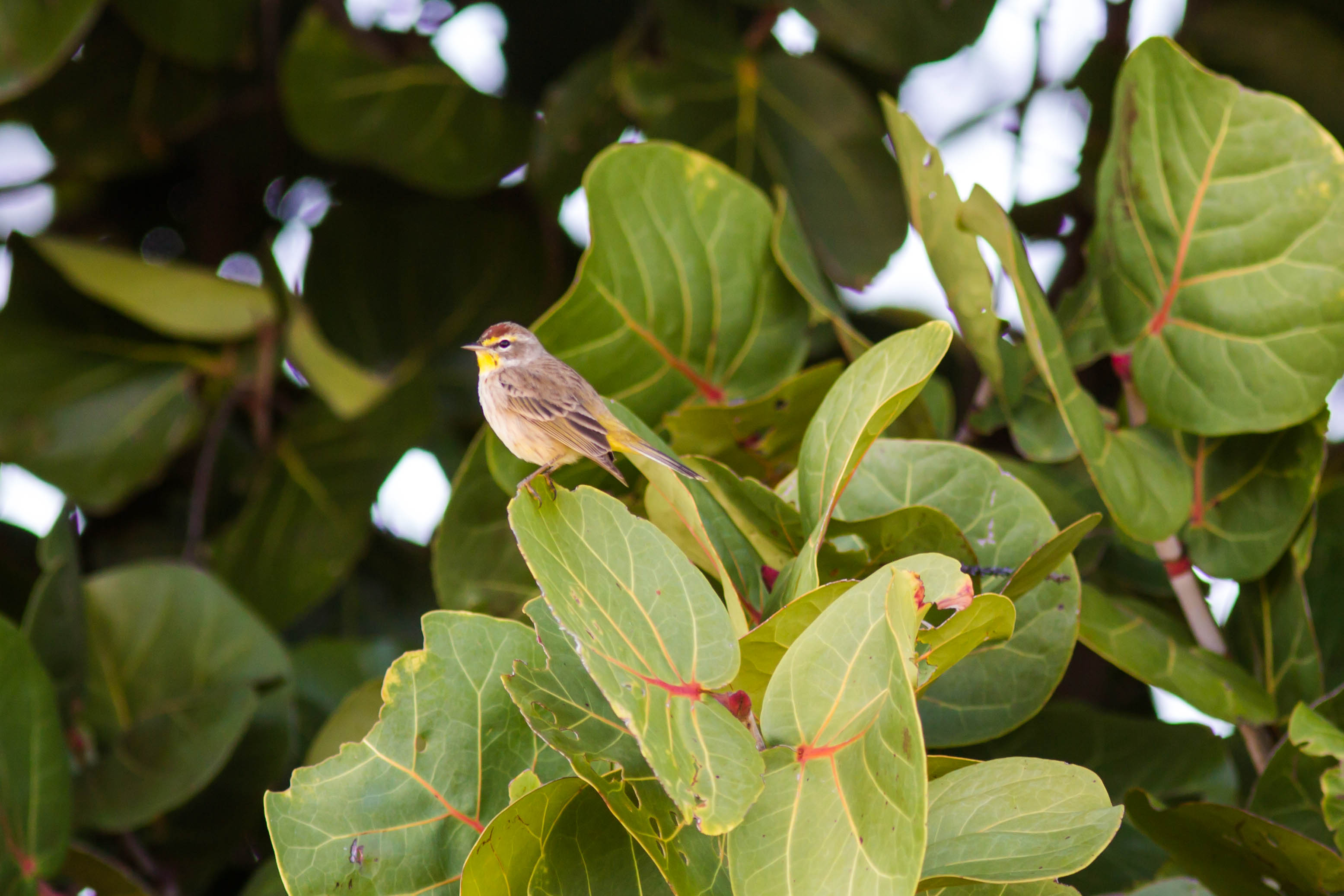 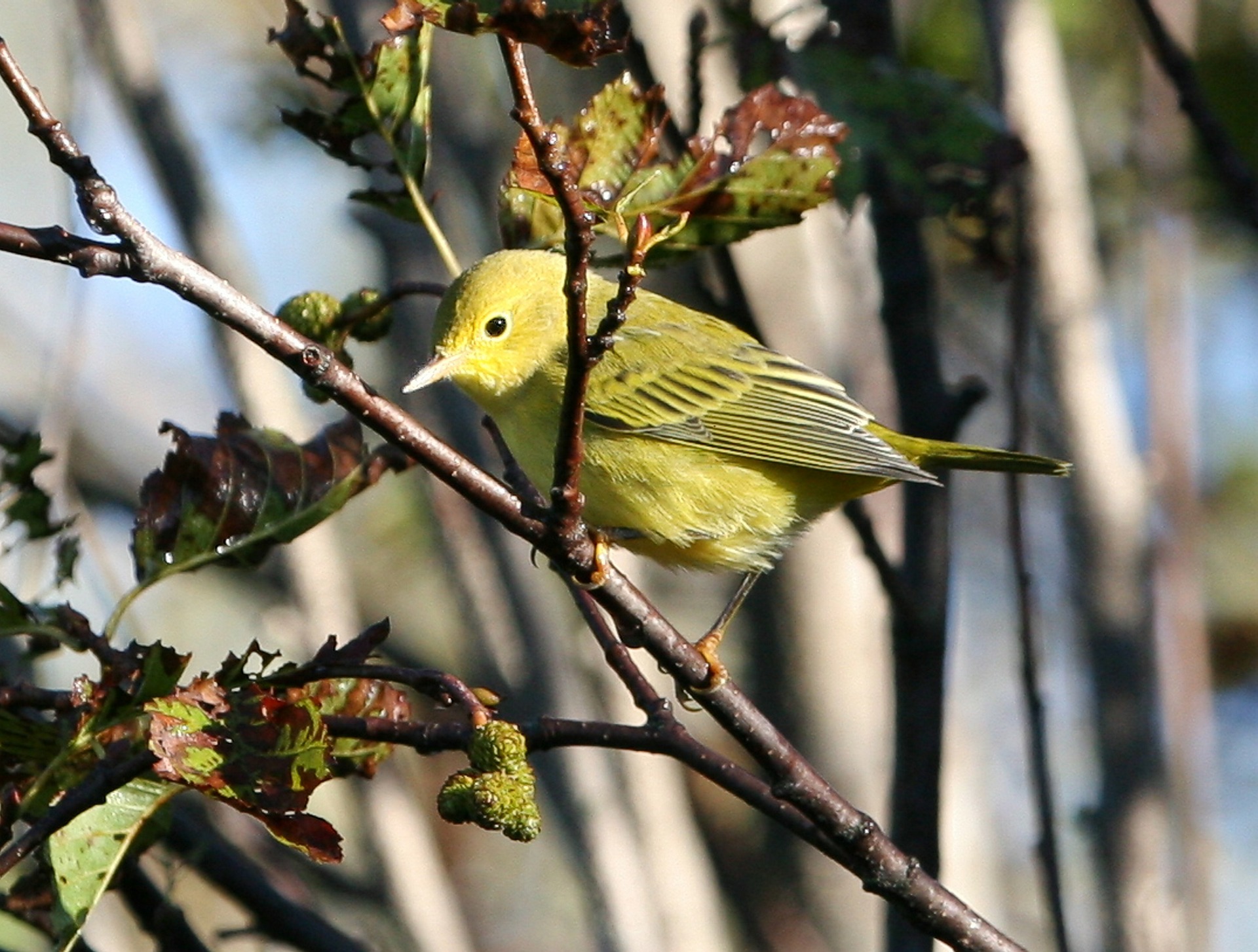 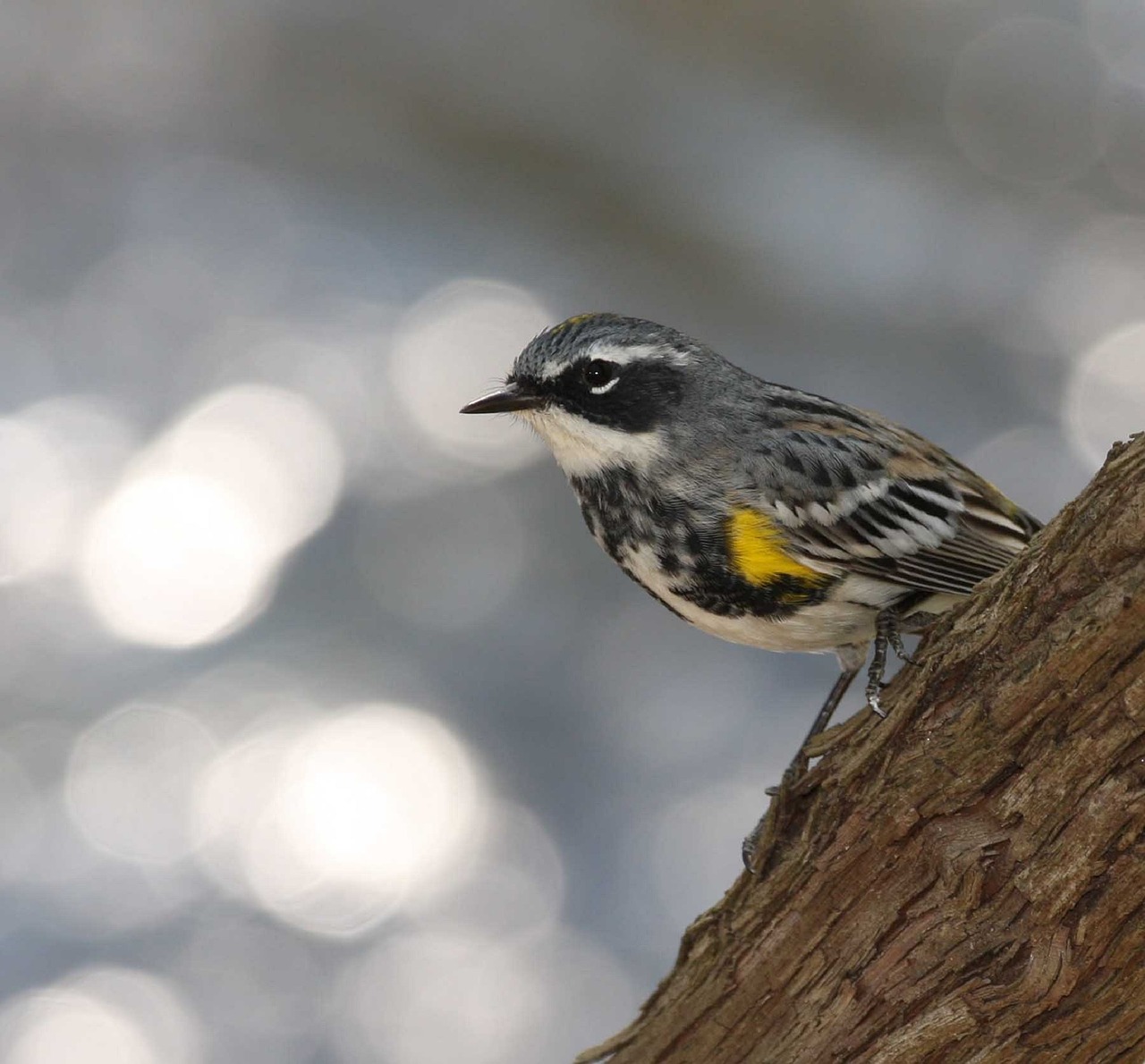