As Iowa was settled, its landscape and demographics changed, and that meant that its wildlife changed as well. Many species, such as deer, turkeys, trumpeter swans and bobcats were extirpated or close to extirpation. However, increasingly positive conservation attitudes has helped to bring back many species.

Here are some of the predators that reign in or visit Iowa: 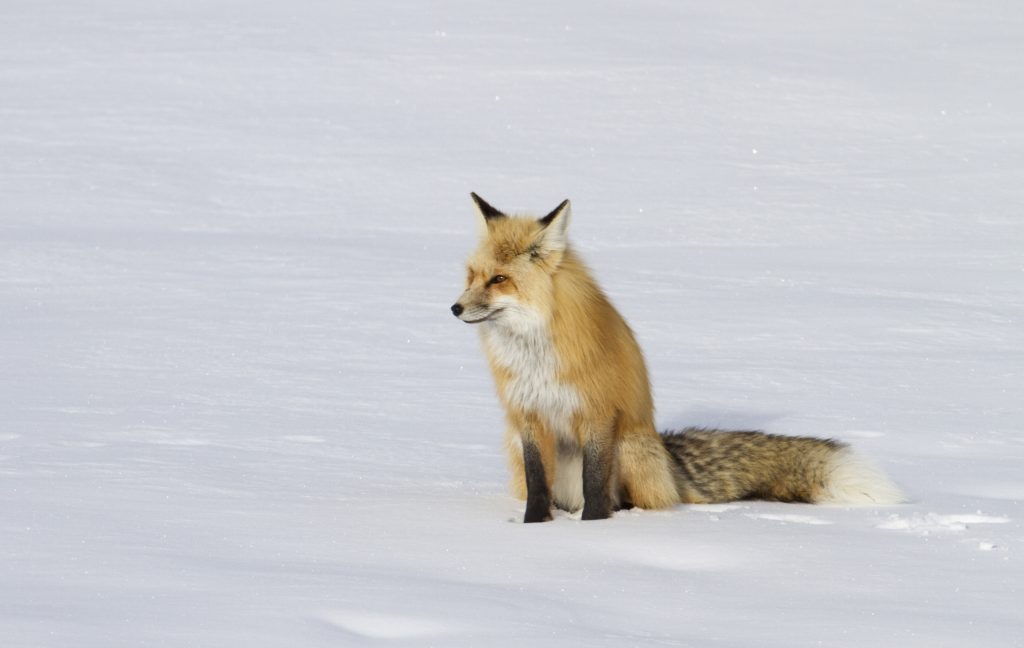 Iowa is home to two species of foxes, gray fox (Urocyon cinereoargenteus) and red fox (Vulpes vulpes). They are efficient hunters, killing their prey with one bite that separates the vertebrate — spine — like a cat. They are also omnivorous, meaning they will eat both animal and plant material, and will eat whatever they can find. Food may include small game, eggs, fish, frogs, insects, vegetables, grass, berries, fruit, worms and even garbage or pet food in more urban areas.

Because foxes are not large animals, they too must worry about larger predators. Gray foxes are the only member of the Canidae family that can climb trees to evade predators. 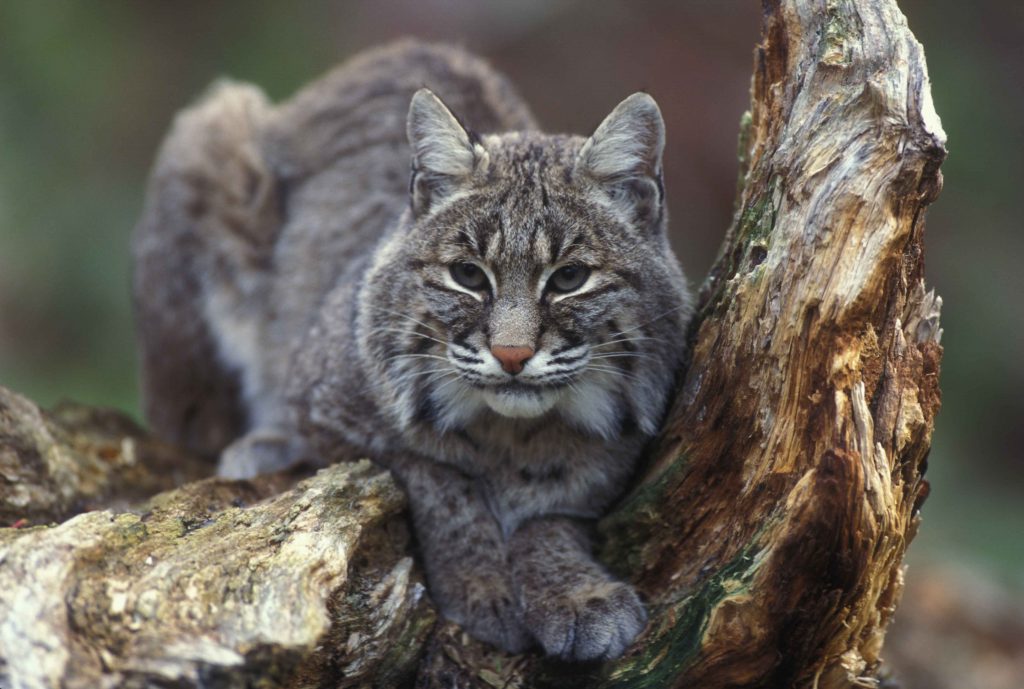 Bobcats were on the verge of extirpation — extinction in a certain place — in Iowa in the 20th century, but they have come back just like other predators in the state. There are actually three wildcats native to Iowa — the bobcat, lynx and mountain lion — but the bobcat is the only one with an established population currently. They are most common in southern Iowa, but even they, they tend to stay to themselves and can travel up to 10 miles in week. 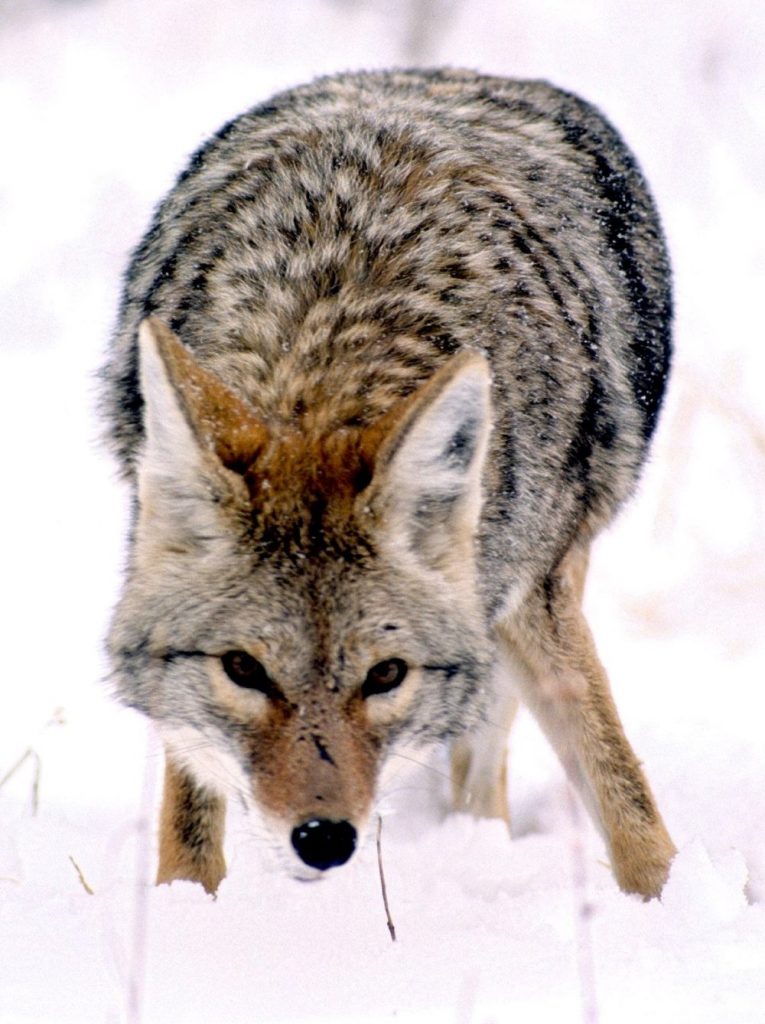 The coyote is the most common large predator in Iowa, but they aren’t specifically carnivores. They commonly hunt rabbits, mice and other small mammals, but they will eat anything from fruit, grass and insects to deer, trash and pet food. They actually have back molars with large chewing surfaces that allow them to eat a varied diet.

Coyotes are sometimes nicknamed “prairie wolves” or “brush wolves,” but they are quite different than the wolves that we typically think of. Gray wolves have been spotted in Iowa, but they most likely have wandered south from their established breeding populations in northern Minnesota and eastern Wisconsin.

(Five differences between coyotes and wolves) 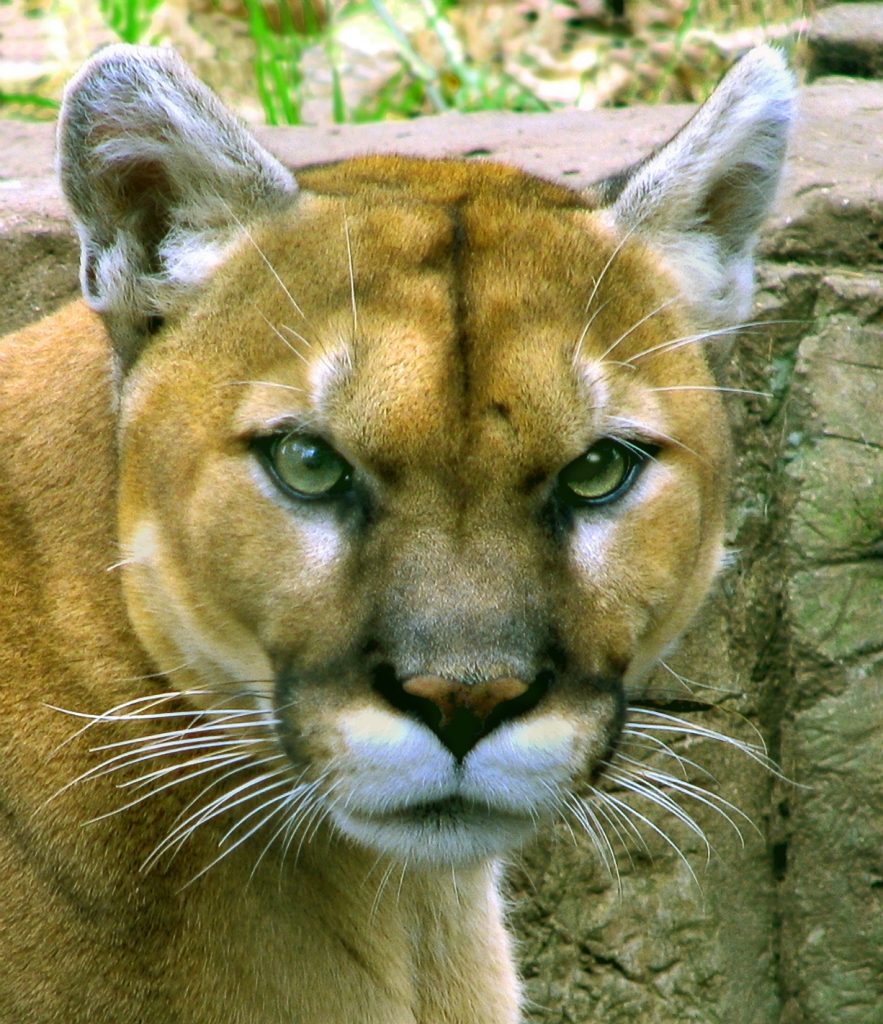 Mountain lions are native to Iowa, and some have been spotted in recent years, but the chance of them reestablishing a breeding population is slim due to a lack of suitable habitat. However, as deer populations continue to increase, it seems young males have been wandering more into Iowa from South Dakota and Nebraska. 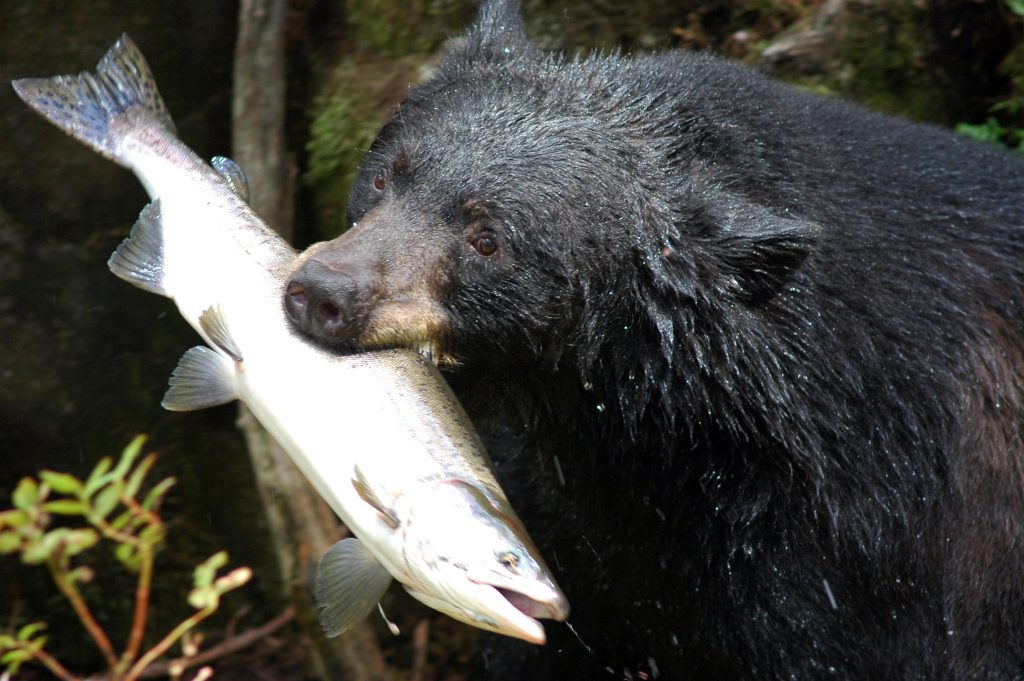 Black bears are native to Iowa, but the last historical documentation of a pre-1900 black bear being shot was near Spirit Lake in 1876. Regulation of harvest of bears in the 20th century helped create viable populations in states around Iowa, such as Minnesota, Wisconsin and Missouri. Iowa does not have a current breeding population of black bears, and those appearing in eastern counties in recent years are usually visitors from surrounding states.

Black bears are omnivores, eating everything from plants and fruit to young deer to carrion — dead animals.

Grizzly bears have most likely never been native to Iowa. Even when Lewis and Clark first encountered grizzlies in 1805, it was after they had already passed through Iowa.