The sunshine is more powerful and begins to melt the snowy walk, although the slush freezes again at night.

Birds start their journeys north, but have to stop and wait for a few more days before they can find enough food to continue on.

Springtime is a balance. It’s warming up, but it’s not quite warm. We’re past winter but not quite to summer. We ditch the bulky coats but still have to put on a jacket.

Spring is a time of transition.

The point when the Earth’s axis is neither tilted toward not away from the sun is called an equinox. The 2019 spring equinox will happen March 20. Although equinoxes are supposed to denote a date when night and day are exactly equal, they actually aren’t. 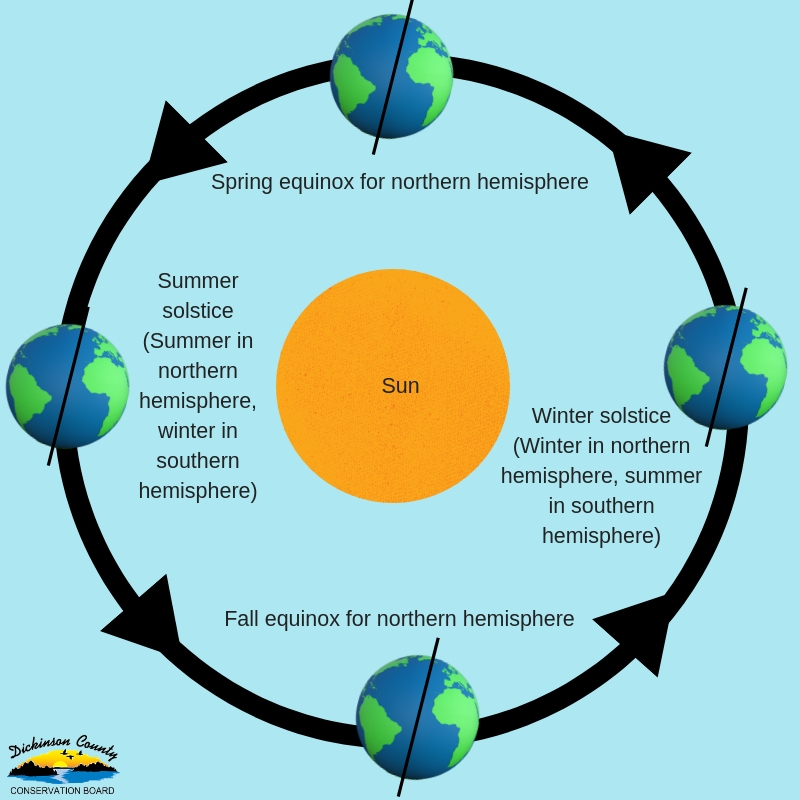 Did you know that spring wasn’t originally called spring? 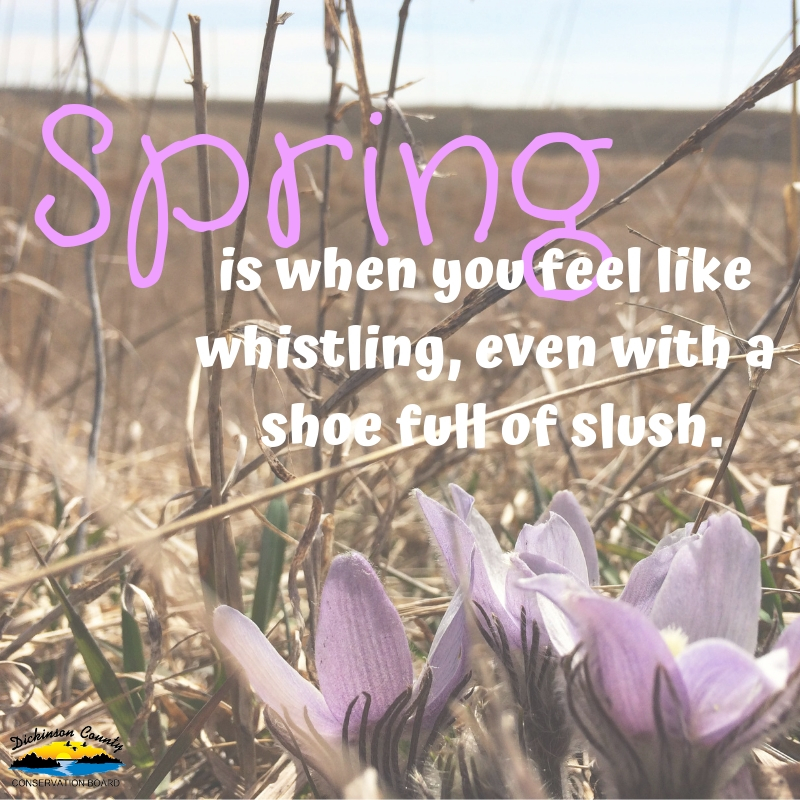 Posted in Kids, mobile and tagged equinox, how spring got its name, seasons, spring, spring equinox 2019, why seasons change